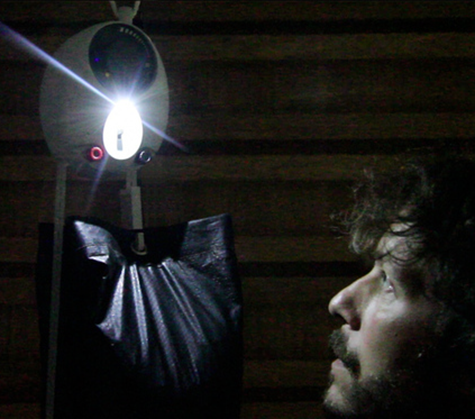 A new lighting product, GravityLight, allows an LED to run for 30 seconds from a 3-second pull of a string.  The light has been designed for developing countries where sophisticated power grids are non-existent and technologies such as batteries and solar power are cost prohibitive.  The kit includes an LED lamp and a sack that is filled with sand (or whatever) and attached to a rope that is threaded through a mechanism that turns to generate the electricity as the weighted sack descends.  The user pulls the weighted sack upward and then releases it allowing it to slowly return to the bottom.  As it drops downward, it turns an electric dynamo.  The device has no batteries and is completely clean and green.

The developers of the GravityLight, who have already reached their funding goal, believe the lighting rig could cost as little as $5 per unit.  Going forward, the same technology could be used to power water purifiers or smartphone devices. 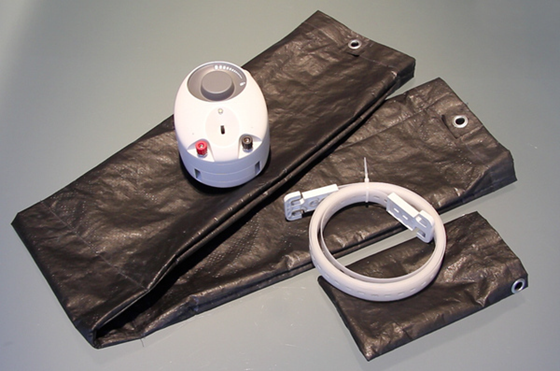