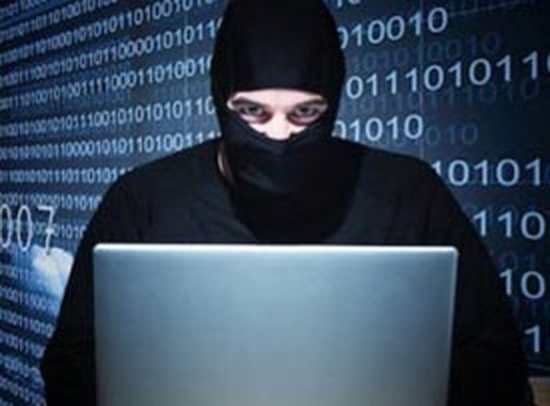 The NSA says that members of Unit 74455 of the GRU Main Center for Special Technologies (GTsST), a division of the Russian military intelligence service, have been attacking email servers running the Exim mail transfer agent (MTA). Also known as “Sandworm,” this group has been hacking Exim servers since August 2019 by exploiting a critical vulnerability tracked as CVE-2019-10149. The vulnerability was patched last year, but some users have not updated their systems to close the security gap.

Russian cyber actors from the GRU Main Center for Special Technologies (GTsST), field post number 74455, have been exploiting a vulnerability in Exim Mail Transfer Agent (MTA) software since at least August 2019. The cyber actors responsible for this malicious cyber program are known publicly as Sandworm team.

Exim is a commonly used MTA software for Unix®1-based systems and comes pre-installed on some Linux distributions such as Debian®2. On 5 June 2019, an update for a critical vulnerability (CVE-2019-10149) in Exim was released. The remote code execution vulnerability was introduced in Exim version 4.87. An unauthenticated remote attacker can send a specially crafted email to execute commands with root privileges allowing the attacker to install programs, modify data, and create new accounts. An advisory was published to the Exim webpage urging users to update to the newest version as older versions are unsupported.

The actors exploited victims using Exim software on their public facing MTAs by sending a command in the “MAIL FROM” field of an SMTP (Simple Mail Transfer Protocol) message. Below is a sample, which contains parameters the actor would modify per deployment.

Update Exim immediately by installing version 4.93 or newer to mitigate this and other vulnerabilities. Other vulnerabilities exist and are likely to be exploited, so the latest fully patched version should be used. Using a previous version of Exim leaves a system vulnerable to exploitation. System administrators should continually check software versions and update as new versions become available.