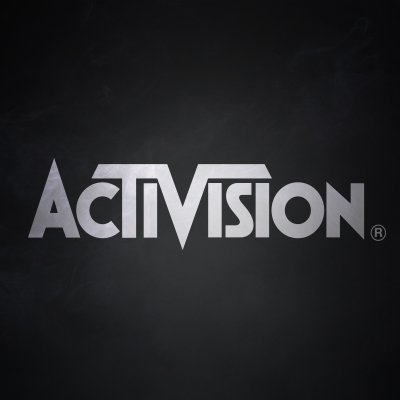 Although Activision has yet to comment on the incident, it’s common knowledge tonight that the company has sufferered a major data breach. The credentials were leaked publicly and first reported on Twitter. Players later confirmed that indeed their accounts had been hacked. Hackers are now using these credentials to log in to user accounts and change their passwords so that their original owners will be unable to recover them. Okami said,

Unfortunately, Activision does not offer 2FA.

Activision accounts are used by gamers to log into various Call of Duty titles including Warzone, Modern Warfare and Call of Duty Mobile. Player are urged to also unlink their Battlenet, PSN, and Xbox Live accounts.