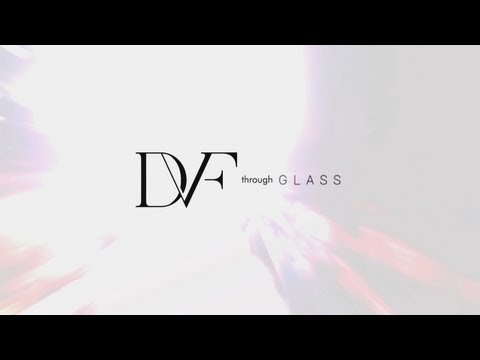 Google has just released the first movie short shot entirely (100%) using Google Glass.  Titled DVF through Glass, the short features fashion designers, show coordinators, and models at this week’s New York Fashion Week show.  The footage is indeed impressive and will certainly make geeks even more envious of those developers who have purchased early $1,500 prototypes of the Google Glass devices.

What is Google Glass?

Google Glass is an augmented reality head-mounted display (HMD) that offers hands-free, heads-up  display of information virtually projected a few feet in front of the wearer.  The content of the heads-up display, which is project above the right eye, includes the same information you would receive and view on an Android smartphone (e.g. schedules, email, text messages, websites, maps, etc.).  The device, a project of Google X (Google’s research lab), also has a tiny embedded camera allowing you to take pictures and shoot video.  The built-in microphone records audio and is used for voice commands (just say, “OK, Glass” and a head’s up menu pops) and of course, to make phone calls.  In short, it will do everything your Android smartphone does minus the requirement of holding the device in your hand.

Google Glass devices should be available to the public within the next year or two and are expected to cost about the same as a smartphone.

Our take? For the product to take off, Google has to market it as “stylish”. It appears they are already working on that angle and the video from the New York fashion show is a good start.

Secondly, we need that “killer app” to appear (e.g. auto life diary with quick instant replay and sharing, person recognition, object identification and informational display, etc.). Google Glass prototypes are already in the hands of (rich) developers so it is entirely possible that the “killer app” is already in development.

Thirdly, Google is going to see a huge backlash from the privacy folks who will claim the devices make it too easy to film and photo clandestine and private moments that were not intended to be made public. We don’t see that as too much of a problem as long as our culture changes to accept these sorts of devices (and Google will have to work hard o encourage that change).