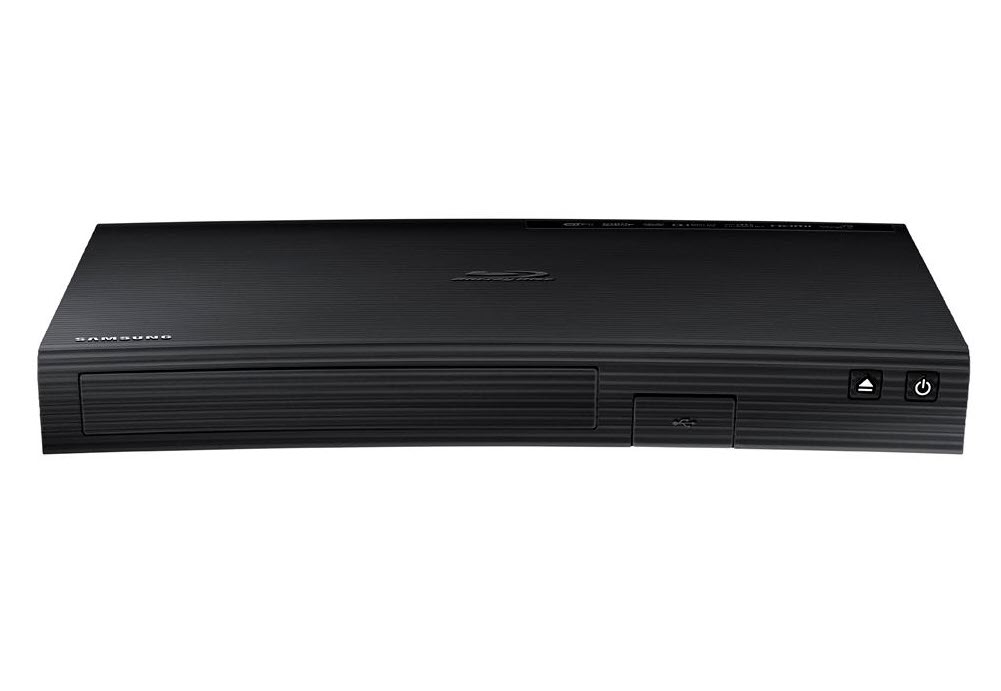 The complaints began last month, first on forums, then in videos on YouTube. Owners found that suddenly, their Blu-Ray player would no longer turn on. They all had one thing in common. They were Samsung players.

Samsung confirmed that the cause of the problem was a XML file downloaded during routine updates. The XML file was malformed and crashed the player’s system software which rebooted itself after the crash. Upon reboot, the player retrieved the corrupted XML file from storage and attempted to reload it, crashing the software, causing a reboot, and on and on in an endless permanent loop.

The file contained policy definitions and was not an update. That’s why users who never initiated automatic updates still found their devices bricked. What was wrong with the file? It simply contained an empty list element.

Players must be sent back to Samsung who will update the firmware with a version that can correctly parse the XML.