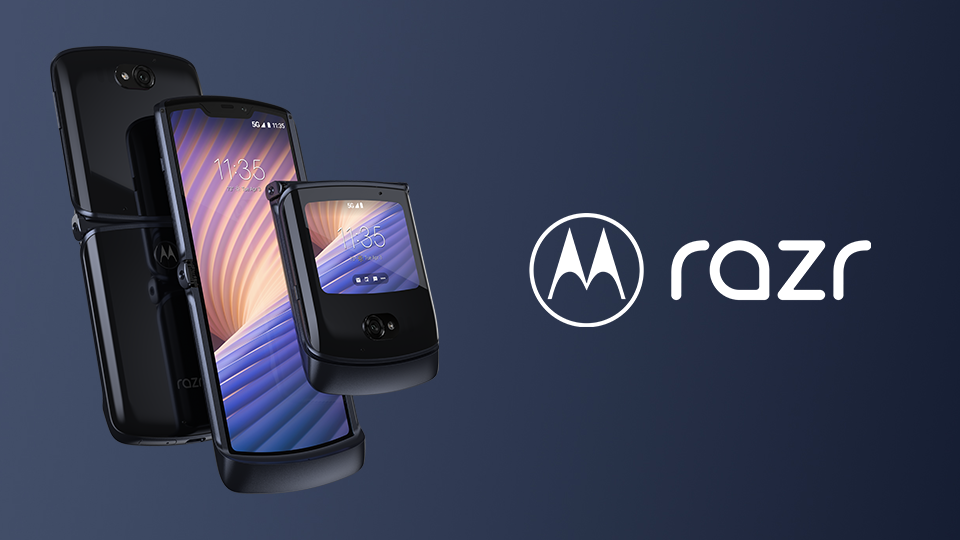 Outshining its predecessor in almost every single way, the Razr 5G features a vastly improved camera setup, faster performance, and greater availability. Those improvements coupled with the Razr’s iconic “flip phone” design could mean that the new Razr 5G is the foldable phone we’ve all been waiting for.

Arguably, the best thing about last year’s Razr was that it featured the same iconic form factor as the legendary Razr V3, but with modern features and a foldable screen. The Motorola Razr 5G champions that same iconic design, only it does so with better hardware and performance.

First, let’s look at the camera. Whereas last year’s model featured a serviceable 16MP shooter, the new Razr’s setup is much more impressive. This time around, Motorola gave its foldable phone a flagship-worthy 48MP main lens. That’s a dramatic jump in megapixels, sure, but that leap also comes with greatly enhanced camera features, including new shooting modes.

The CPU and RAM also got a significant boost—up from a just-OK Snapdragon 710 processor and 6GB of RAM to a zippier, closer-to-high-end Snapdragon 765 chip and 8GB of RAM. On paper, it also looks like battery life was marginally increased, but because the new Razr is faster and offers better network support than the original, it’s unlikely you’ll notice a major difference.

As far as the screen goes: The foldable display appears to be the only hardware feature Motorola didn’t massively overhaul. Spec-wise, it looks like the same panel from last year’s Razr: a 6.2″ OLED with an 876×1242 resolution, which, you know, is fine. It’s not new or flashy, but it’s still an overall good screen.

What is new and flashy, however, is the updated front display. Arguably the biggest flaw, or limitation, of last year’s Razr is that its front display didn’t offer much by way of extra features. It worked fine for what it did, but it didn’t really do a lot. That’s all changed. Motorola plugged in a ton of new functionality to the external display, including customizable shortcuts that will let you pull up your favorite apps and features. Assuming it works as well as we hope, that should make this Razr incredibly useful and convenient.

The overhauled specs and greater carrier and network support features should do wonders for the new Razr’s mainstream appeal, but let’s not forget why we-of-a-certain-age first fell in love with the Razr’s design nearly 20 years ago: the fold!

Similar to last year’s model and the legendary Razr V3, the new Razr features the iconic “flip phone” design. When closed, it’s the pocket-friendliest of phones—about the size of a makeup compact—which means you can comfortably carry or store it just about anywhere. Not only that, but because the Razr’s footprint is so thin, you can easily operate it with only one hand. By the way: If you have not experienced the unbridled joy and total satisfaction of ending a phone call by single-handedly snapping your phone shut, you, my friend, are missing out.

On paper, this new Razr looks like the foldable phone many of us have been waiting for. Last year’s model had the design, but not enough power or availability to make it a big draw. This new model has the same aesthetic appeal, but with a ton more horsepower and functionality. We’ll have to wait and see whether or not the souped-up hardware translates into an awesome phone, but so far, we’re excited.