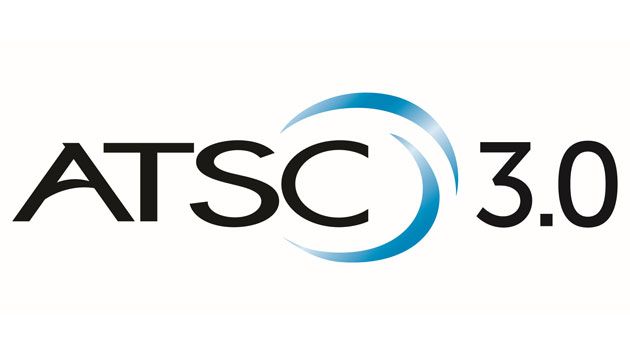 The first two stations will be completed in December in Dallas, Texas and Panama City, Florida. The remaining 8 stations will begin broadcasting in ATSC 3.0 by the end of the first quarter in 2022. These stations include College Station, Texas, Nashville and Chattanooga, Tennessee, and Pensacola, Destin, a second station in Panama City, Jacksonville, and Melbourne, Florida.

Hewlett Packard Enterprise provides infrastructure, software and services that together make up the edge-to-cloud platform for ARK’s Broadcast Internet service. Staging, burn-in, and deployment services will be completed by General DataTech, Inc.

“Most people don’t think of broadcast television as a wireless service provider, but that is about to change and ARK is at the forefront. Remote learning, public safety, and other datacasting mainstays are taken to a whole new level, and new services that we have not even imagined are now possible.”

ARK Multicasting’s first 10 deployment of ATSC 3.0 are just the start of an ambitious buildout schedule for the low power broadcaster. Pending supply chain availability, ARK intends to deploy ATSC 3.0 to its entire footprint in the next 18 months bringing Broadcast Internet connectivity to more than 100 million Americans.

ATSC 3.0 standards are designed to offer support for newer technologies, including HEVC for video channels of up to 2160p 4K resolution at 120 frames per second, wide color gamut, high dynamic range, Dolby AC-4 and MPEG-H 3D Audio, datacasting capabilities, and more robust mobile television support. ATSC 3.0 isn’t compatible with TVs with ATSC 1.0 tuners – you’ll have to eventually upgrade to a new TV if you want ATSC 3.0 signals. LG, Samsung and Sony have all begun putting ATSC 3.0 tuners inside their high-end models, so you’ll need to check the specs before purchasing your next television tuner.