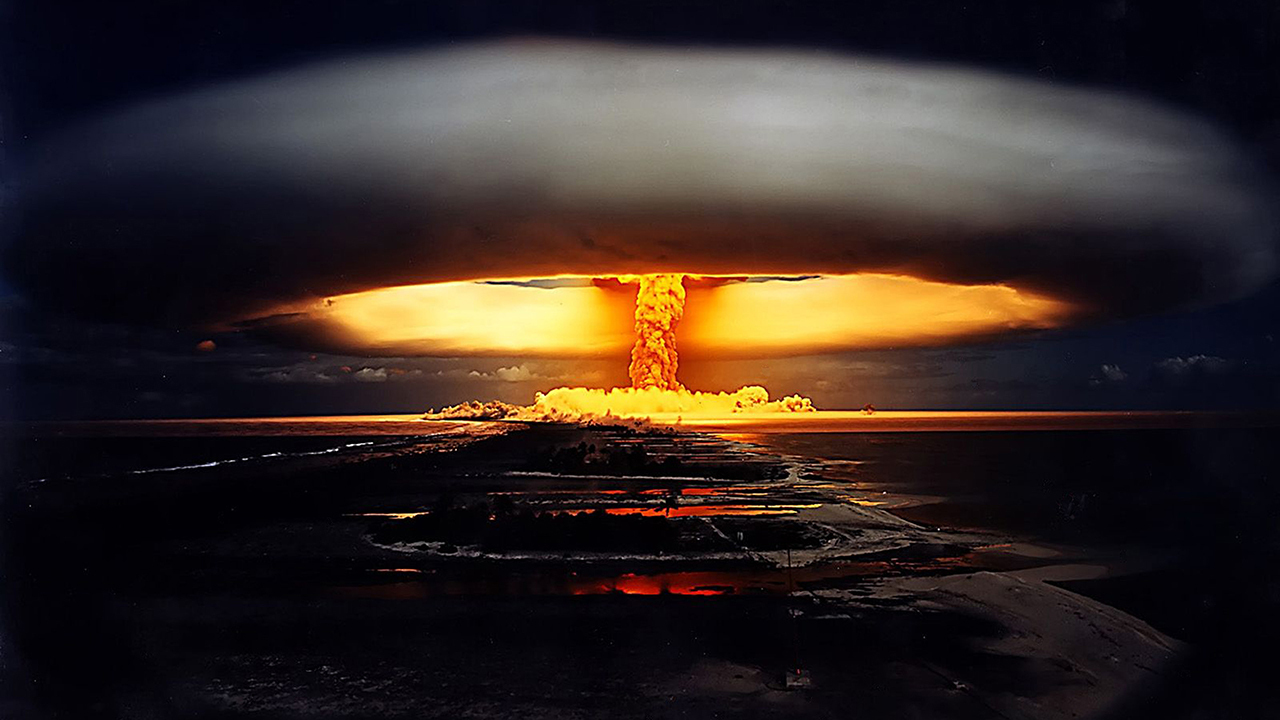 An uptick in complaints from customers about bad film

The problems began in 1946 when Eastman Kodak noticed an uptick in complaints from customers regarding bad film. Customers were regularly calling Kodak and complaining about film they had bought coming out splotchy and fogged. Kodak was a powerhouse in the industry at the time and could not have their good name soiled. They set their top scientists on a mission to find out why.

Kodak searches for the cause for the rise in fogged pictures

Equipment was tested and chemicals were analyzed but Kodak could find no explanation for the surge of fogged film that was ruining customers’ pictures. As a last resort, Kodak tested the film’s cardboard packaging – and they found large amounts of radioactive iodine-131.

Kodak, who had some of the best scientists of the era on staff, traced the problem to fallout from American and Russian atmospheric nuclear tests.  Corn husks from Indiana were used to make the packaging for their film and Kodak scientists found that fallout from testing was contaminating corn crops across the country.  While the government reassured the public that the nuclear tests were safe and posed no health threat to the citizens, Kodak knew it was ruining their film and thus did what any well-respected American company would do – they threatened to sue the U.S. government.

Of course, the nuclear tests were top secret, and the government couldn’t have knowledge of nuclear fallout raining down on Americans leaking to an already-spooked populace (remember, at the time, the government initially claimed that the Trinity Test was nothing more than an “ammunition explosion”). Documents, declassified in the 1980’s and made public as part of Hazel R. O’Leary’s “openness initiative”, tell us that the government agreed to warn commercial film companies, but not the public, when testing was about to occur.

After Kodak was warned, they would then wait for several months before using materials that had been contaminated with radioactive iodine-131 (which is produced in abundance by nuclear tests). Once the radioactivity dropped, the materials could be used for film packaging. Of the unusual agreement, Senator Tom Karkin famously said:

“It really is odd that the Government would warn Kodak about its film, but it wouldn’t warn the general public about the milk it was drinking.”

Indeed, the government’s secrecy was unconscionable. Iodine-131 is absorbed by cows and makes its way into the milk. In humans, it concentrates in the thyroid gland, where it can cause cancer. In 2015, the National Cancer Institute estimated that fallout from the nuclear testing, most of them between 1951 and 1958, had probably caused 10,000 to 75,000 extra thyroid cancers in Americans. Sadly, the cancer is easy to prevent, if the public had known, simply by taking standard iodine supplements.

Of course, the story didn’t end in 1946 with Kodak keeping a lid on the secret atmospheric nuclear bomb testing. The U.S. continued with atmospheric detonation tests, most famously in the Pacific, but also back on American soil in the 1950s at the Nevada National Security Site. Kodak records show that in 1951 they detected spiked radiation levels that measured 25 times the norm some 1,600 miles away from the test site.