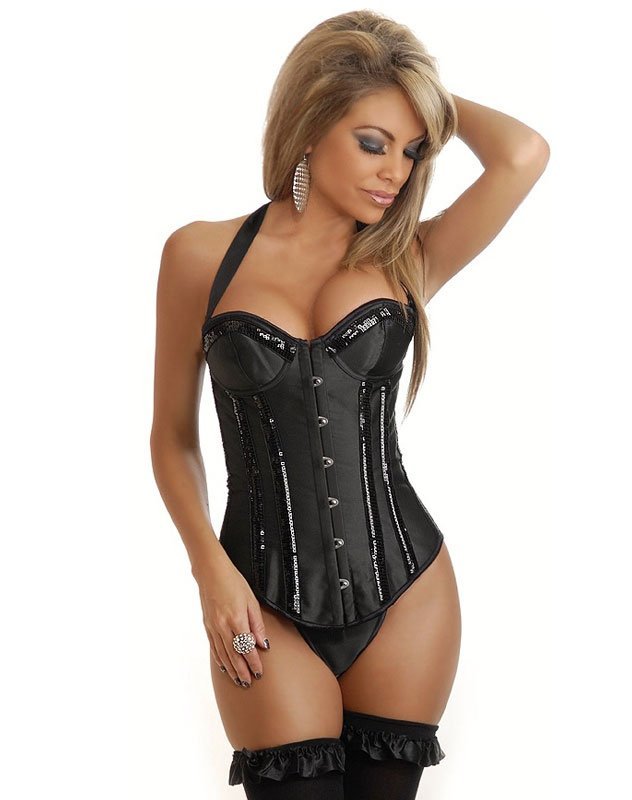 Prince Randian, billed as the Living Torso, was a side show performer during the 1930’s. He starred in the landmark film, Freaks, where he was mistakenly credited as “Rardion”. Born without arms and legs, Randian was often introduced as “the human caterpillar who crawls on his belly like a reptile”.

Nobody knows Prince Randian’s real name and very little is known of his early life. He was born in Demarara, British Guiana in 1871 to British Indian servants. He was brought to the United States by the famous P.T. Barnum (of Barnum and Bailey circuses) in 1889 and began his career performing in dime shows and museums and for a long period of time, Coney Island. Randian was a crowd favorite when he demonstrated his remarkable ability to fend for himself regardless of his handicap. Randian could shave, write, paint, and roll cigarettes. He moved himself by wriggling his hips and shoulders in a snakelike motion. He was known to be a remarkable carpenter too.

In a memorable scene from the movie Freaks, Randian is seen lighting a pre-rolled cigarette using only his lips, tongue and teeth. With the cigarette already in the right corner of his mouth, he leans over and grasps a matchbox between his lips on the other side. Showcasing the great dexterity that was a necessity for his life, he then sets the box down, opens it with his lips and tongue, and selects a match from the box with his lips. Another quick movement flips the box onto its side to expose the striking strip, and he maneuvers the match lengthwise in his mouth to strike it against the box. He then uses his chin to push the box flat again. Finally, he sets the burning match on the top of the matchbox, shifts the cigarette to the center of his mouth and touches its tip to the flame, taking a deep draw and then blowing out the match. (In the originally filmed scene, he also rolls the cigarette, but the sequence does not appear in any commercial release.)

Randian was also very intelligent. He could speak English, German, French, and his native Hindi. He was married early in life to a woman known only as Princess Sarah. Together they had four children and the family eventually settled in Paterson, New Jersey. Randian died of a heart attack at the age of 63 on December 19, 1934.