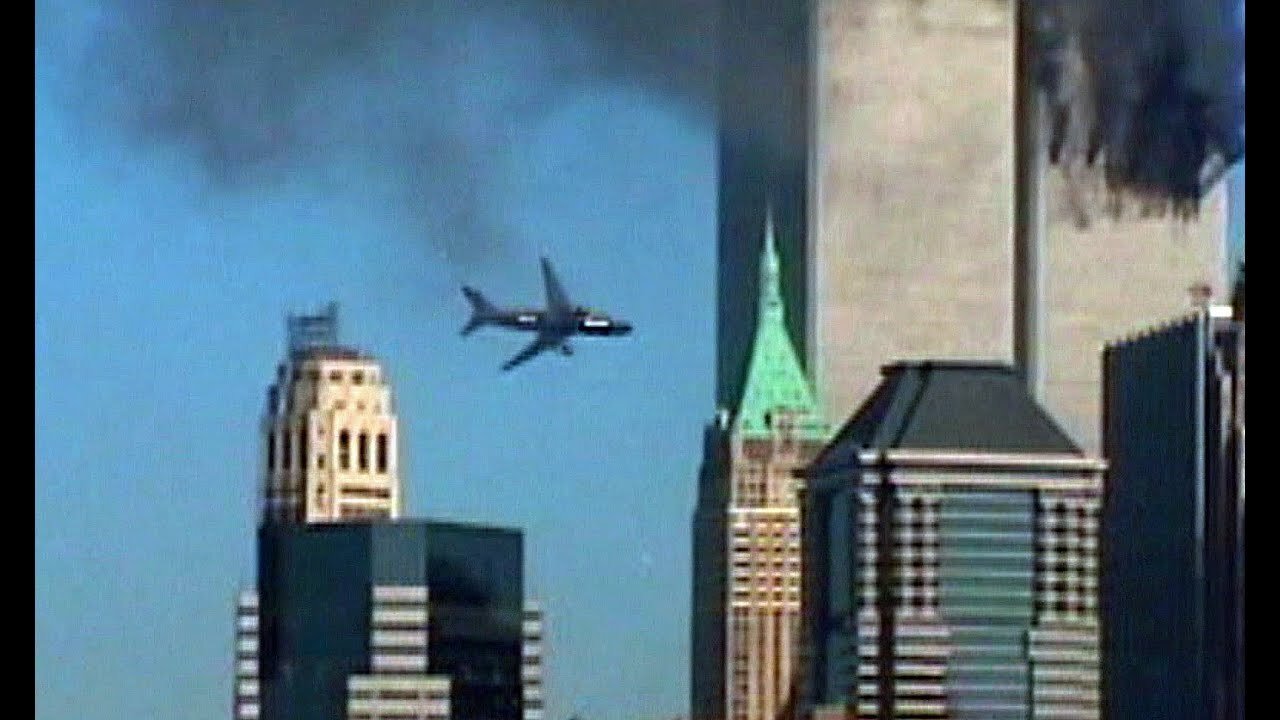 “It’s a strange humming or whining. It’s only been a few hours but we’re almost insane. Any ideas?”

Wind blowing through unfinished portions of the new One World Trade Center tower?

Others discussed the odd noise and decided it was the wind whistling through the top, unfinished floors of the new One World Trade Center tower. Then a few months later, another resident, New Yorker Kenny Cummings, reported hearing the strange sound – after the tower was substantially completed and the façade enclosed with glass.    Cummings raced outside to record the noise which he then posted on YouTube.  His “unmistakable and very chilling” recording captures the sound that has baffled New Yorkers since last year.  He wrote:

“I live a couple of blocks from the tower, and first heard this very eerie sound during Hurricane Sandy last year.  I’ve heard it only once afterwards, sometime last winter.  I assumed once the building’s framework and windows went in, the airflow would be redirected.  At 3:15 a.m. Wednesday morning, I awoke to the sound.  It was slightly different in timbre, with two tones this time.  I couldn’t be sure what it was at first, but after a moment I realized it was the Trade Center.  I’m sure all of downtown hears this – it’s unmistakable and very chilling…”

The sound of innocent 9/11 victims?

After the video was posted, numerous residents joined in, reporting that they had also often heard the mysterious sound emanating from the buildings.  To many, it sounded like a chorus of ghostly voices, howling and screaming, coming from the area of the former twin towers that were downed in the September 11, 2001, terrorist attack.

Below are a few of their reports.

“Yes, I first heard it during Sandy, when it was very loud at times and thought it was caused but the exposed iron work at the top at that time.”

“I have been hearing that sound and wondering what it was. Yikes!”

“I heard it last Wednesday as well – could barely sleep as the screaming kept waking me up. It was so eerie. I didn’t make the connection you did though, and sadly, it makes sense.”

“The wind blowing over them makes a whistling sound at night, if you listen closely, it almost sounds like it’s whispering.”

Bah, who cares about the scientific explanation. We’re going with ghosts.

The scientific explanation is of course, the wind.  But we all know scientists are no fun. And many of the witnesses have drawn a different conclusion – that the strange sounds coming from One World Trade Center are the ghostly wails and screams of the nearly 3,000 people who died during the coordinated terrorist attacks against the World Trade Center on September 11, 2001.

One World Trade Center, also known as the Freedom Tower, is the tallest building in America with its spire reaching the height of 1,776 feet.  It opens in 2014 and will form the centerpiece of the new complex built on the rubble of the Twin Towers.

You can listen to a recording of the sounds below.