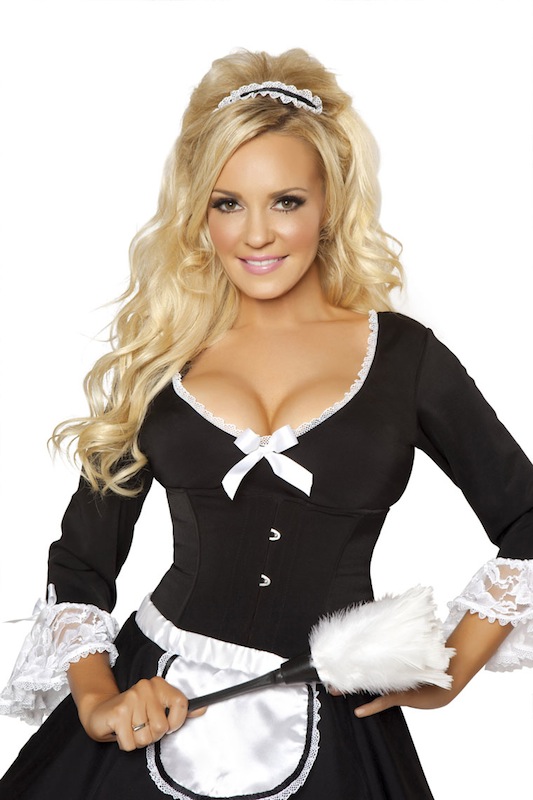 On September 2, 1958 in Madison Township, New Jersey, Dominick Bacigalup survived an experience that to this date has confounded scientists. While sitting at his kitchen table, Dominick was bewildered when the roof and attic of his kitchen exploded with a deafening roar. After Dominick regained his senses, he was puzzled to find that a huge object had crashed through his ceiling. Upon closer examination, he and the authorities determined that the object was a 70 pound block of ice.

Rutgers University was contacted and explained that no known atmospheric conditions could cause such an anomaly. Hail accumulation was ruled out. The FFA cited that the accumulations and release of large blocks of ice were extremely rare – and they were specifically referring to accumulations of 10 pounds or less.  They also noted that no aircraft were reportedly in the area at the time.

So while researchers puzzled over the dilemma, accounts of huge blocks of ice falling from the sky continue to be reported by the public. There were large numbers of ice balls reported in Great Britain during a two month span in 1950. In 1951 a block of ice six feet wide crushed a carpenter working on a roof in West Germany. In 1965 a 50 pound mass of ice smashed through the roof of the Phillips Petroleum Plant in Woods Cross, Utah.

So could these strange occurrences be the result of meteorite or comet fragments? Unfortunately this explanation also falls short. Recent ice falls have been promptly analyzed by researchers. Their findings? The clumps of ice contain nothing more than ordinary ‘cloud water.’

Meanwhile, in 1973 a British meteorologist witnesses an ice fall firsthand. Although the icy bomb landed on a Manchester street and shattered into millions of pieces, R.F. Griffiths hastily grabbed one of the smaller fragments and rushed it home to store in his refrigerator. Upon weighing it he was astonished to find that it weighed nearly 4 pounds. At the exact moment of impact, many of his fellow Manchester inhabitants noted another strange occurrence. Residents reported a single flash of what appeared to be lightening notable because of its ‘severity and because there were no further flashes’…