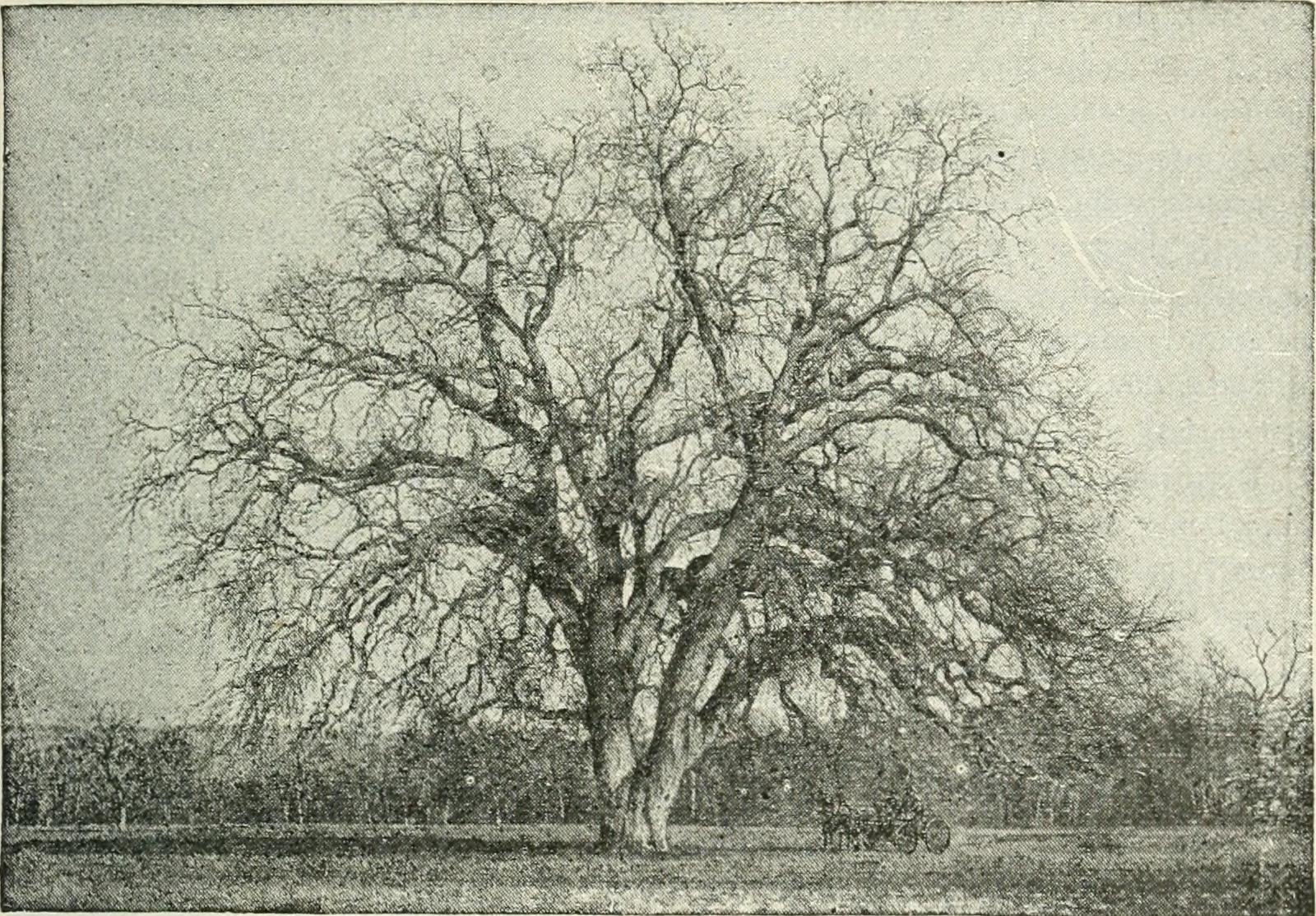 Satan’s Storm – the apocalypse is descending upon us

The citizens of Kopperl, a small Texas town tucked into a bend of the Brazos River, still talk about the hellish event, referring to the meteorological anomaly as Satan’s Storm. Weather records prove the event truly happened – it’s not a myth – and at the time, citizens believed the apocalypse was descending upon them. Today we know the unbelievable devastation was caused by a weather phenomenon known as a heat burst.

It was a warm night on Wednesday, June 15, 1960, with clear skies and a flickering of lightning on the horizon. The sun had set, and the temperature settled to about 70 degrees. Without warning, a tremendous wind swept through Kopperl with gusts topping 75 mph over a wide area of town. Historic news accounts tell us that trees were uprooted, and the roof torn from a local store. Suddenly, the temperature shot up 30 degrees, rising from 70 degrees to over 100 degrees in a mere minute.

Fear erupted when the temperature continued to climb. Soon, thermometers began bursting as temperatures rose above 130 degrees in less than an hour. Residents awoke when their air conditioners shuttered to a stop after transformers throughout the area overheated. Many rushed outside thinking their homes were on fire.

Witnesses recall stepping outside into heat so high their throats burned, and they could barely breathe. Lightning continued to flash overheard while terrified parents wrapped their children in wet sheets to cool them down. Residents stood helpless, stark panic as temperatures hit an unimaginable 140 degrees. Old timers recall their parents collapsing to the ground in fits of terrified screams, believing the world was coming to an end.

By morning, the temperature had stabilized. When daylight allowed, farmers ventured into their fields where they found their crops had been scorched as if an unseen hand had flailed a lit match across the landscape. Corn crops that had been blazing green the day before were now cooked. Cotton fields were carbonized leaving only burnt stalks standing. Leaves on trees, shrubs, plants crumbled to dust with a mere touch or dusting of light wind.

At the time, there was no scientific explanation for what happened. Today we know what Kopperl citizens experienced was not the end of the world but rather a “heat burst”, a rare weather phenomenon with recorded, verifiable events in Georgia, Indiana, Iowa, Kansas, Minnesota, Nebraska, Oklahoma, South Dakota, and Wisconsin.

Even today, the heat burst phenomenon is not fully understood. Heat bursts typically occur at night-time and are often associated with collapsing thunderstorms. It is believed they begin with air cooled by a thunderstorm rising into the atmosphere. The dense column of cool air then comes crashing down and due to compression, warms rapidly. Normally the warmed air would rise again but in heat burst events, the falling air overshoots its equilibrium level and reaches the surface as an extremely hot downburst of air. This blasting of furnace-hot air may continue unabated for an hour or longer.

The Kopperl, Texas heat burst is not without precedent. On July 11, 1909, at 3:00 AM, a similar event occurred just south of Cherokee, Oklahoma where temperatures shot up to 136 degrees desiccating crops throughout the area. Outside of the US, in June 1967, a heat burst in Abadan, Iran caused temperatures to soar to 189 degrees in mere minutes.

Since 2006, there have been increasing occurrences of heat bursts throughout the world (likely due to the global warming phenomena). Fortunately, to date, none have occurred over heavily populated areas.