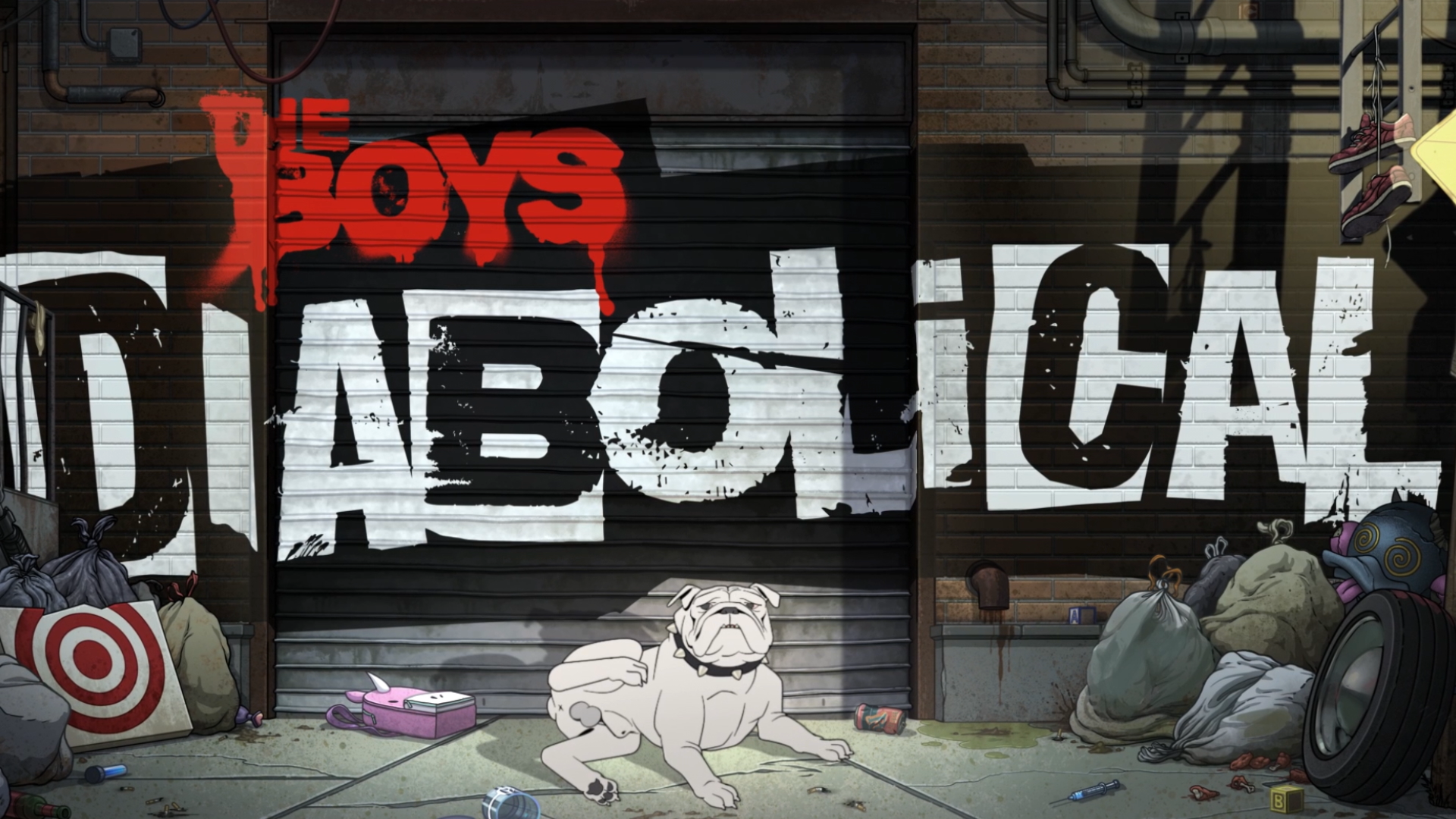 Today, Prime Video announced the eight-episode pickup of the animated anthology series Diabolical, set in the universe of The Boys. The upcoming series was announced via a special recorded message from The Boys star Karl Urban during Prime Video’s block of virtual panels during CCXP Worlds 2021.

“Surprise! We’re almost finished with eight episodes of our animated series, Diabolical. We gathered together some incredible creators and we gave them one rule … just kidding, there’s no rules. They blew the doors off it, delivering eight completely unexpected, funny, shocking, gory, moist, emotional episodes. You think The Boys is nuts? Wait till you see this.”