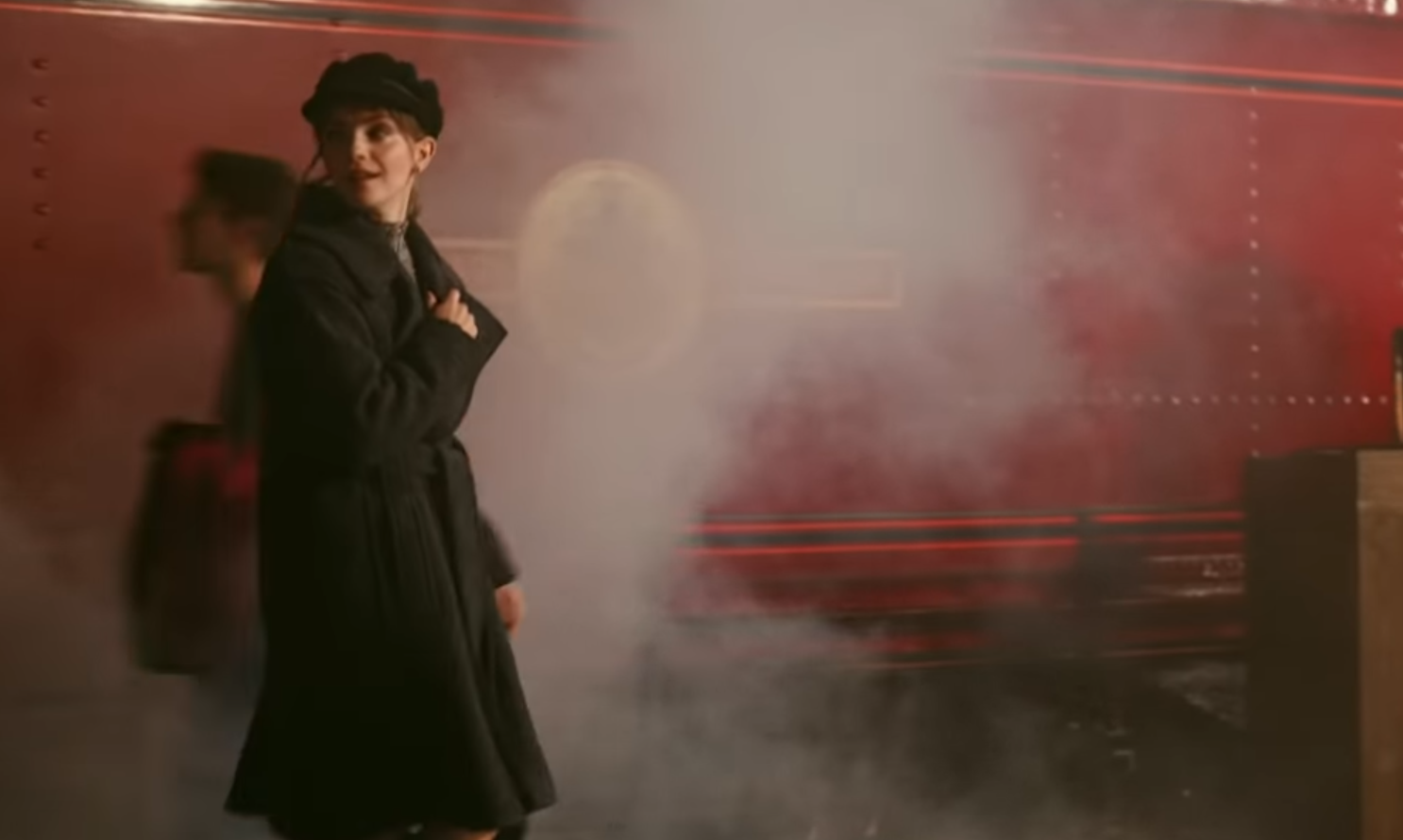 As the countdown to the most exciting event of the season continues, HBO Max revealed today the official trailer for Harry Potter 20th Anniversary: Return to Hogwarts. The highly anticipated Max Original retrospective special is set to premiere on HBO Max Jan 1. Check out the trailer below.

Announced last month, the retrospective special invites fans on a magical first-person journey through one of the most beloved film franchises of all time. Daniel Radcliffe, Rupert Grint, Emma Watson will reunite, together with other esteemed cast members and filmmakers across all eight Harry Potter films. In celebration of the anniversary of the franchise’s first film, Harry Potter and the Sorcerer’s Stone, this unique television event includes brand new cast discussions, insights from the creative team behind the magic, and comments from creator J.K. Rowling (Rowling will not appear in person for the event).