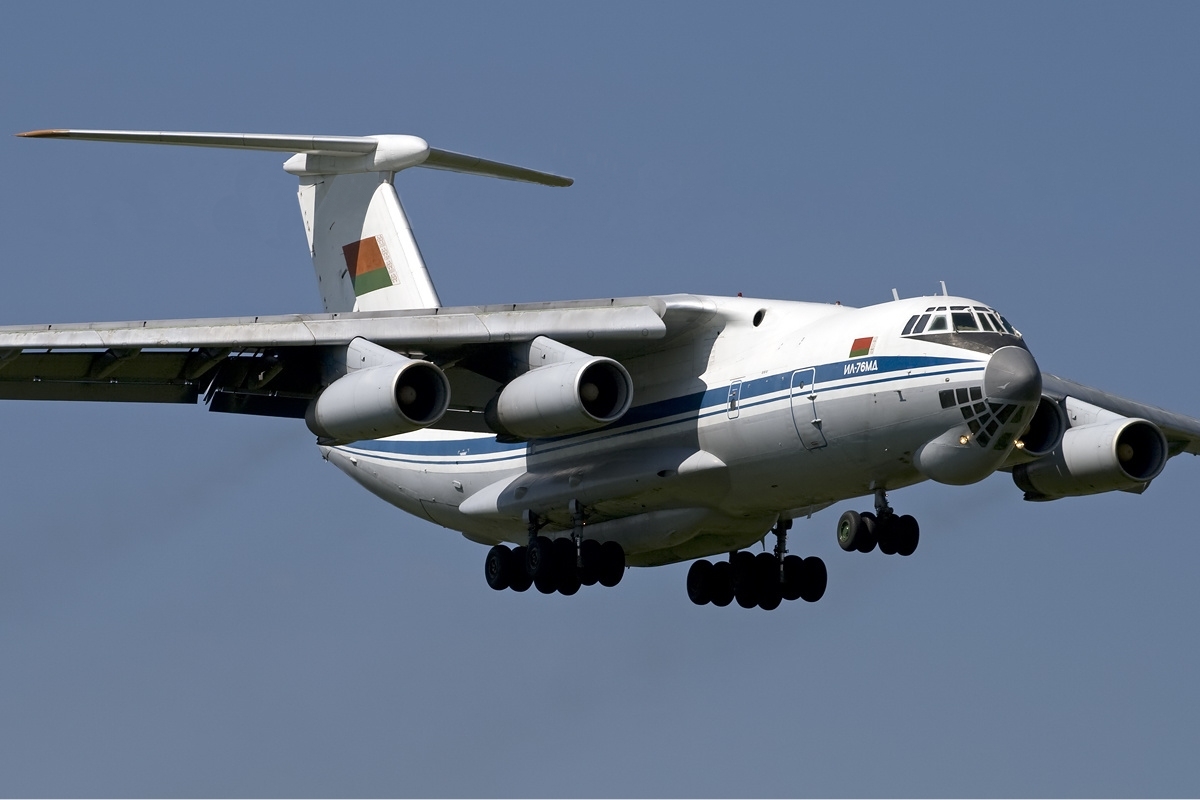 A federal grand jury in New York returned an indictment today charging four Belarusian state officials with conspiracy to commit aircraft piracy. According to court documents, Leonid Mikalaevich Churo, Oleg Kazyuchits, Andrey Anatolievich Lnu and Fnu Lnu, all of Belarus, allegedly engineered the diversion of Ryanair Flight 4978 (the Flight) – which was carrying four U.S. nationals and more than 100 other passengers on board – while it was in flight on May 23, 2021, to arrest a dissident Belarusian journalist who was on board.

“We allege the defendants carried out an elaborate scheme to fake a bomb scare which forced an airplane to make an emergency landing in their country so they could arrest a dissident journalist. During the course of our investigation, the FBI identified a detailed operation that subjected passengers from many countries, including the U.S., to the realities of terroristic threats.”

Overview of the act of piracy

While on its regularly scheduled passenger route between Athens, Greece, and Vilnius, Lithuania, on May 23, 2021, the Flight was diverted to Minsk, Belarus, by air traffic control authorities in response to a purported threat of a bomb on board the aircraft. There was, in fact, no bomb on board the aircraft. Belarusian government authorities fabricated the threat as a means to exercise control over the Flight and force it to divert from its course toward the original destination of Vilnius, and instead land in Minsk.

The defendants, all Belarusian government officials, are identified as: Leonid Mikalaevich Churo, Oleg Kazyuchits, Andrey Anatolievich Lnu and Fnu Lnu. As alleged, Churo personally communicated the false bomb threat to staff at the Minsk air traffic control center before the Flight even took off from Athens and directed the control center to instruct the Flight divert to Minsk in response to the purported threat.

Kazyuchits was the Deputy Director General of Belaeronavigatsia, and his role in the conspiracy included directing Belarusian air traffic authorities to falsify incident reports regarding the diversion of the Flight in order to conceal the fabrication of the bomb threat and to omit the role of Belarusian security services in directing the diversion.

Andrey Anatolievich Lnu and Fnu Lnu were officers of the Belarusian state security services. Fnu Lnu participated with Churo in conveying the false bomb threat to the Minsk air traffic control tower, personally directed the specific radio communications from the Minsk tower to coerce the Flight to divert to Minsk, and relayed contemporaneous updates on the diversion of the Flight and the progress of the plot to Andrey Anatolievich Lnu, who was Fnu Lnu’s superior in the Belarusian state security services.

The Diversion of the Flight

In addition, Churo and Fnu Lnu took the telling steps of directing that the Flight be diverted specifically to Minsk, and even though the Flight was still in the adjacent airspace of Ukraine, prohibiting the Minsk air traffic control center from making any notification to Ukrainian authorities of the purported bomb threat. This helped to ensure that the Flight would enter Belarusian airspace, and the plot to obtain and exercise control over the Flight could be executed. Fnu Lnu remained in the operations room at the Minsk air traffic control center from the time that he and Churo conveyed the purported bomb threat and directed that the Flight divert to Minsk, until shortly before the Flight landed in Minsk after being diverted, in order to ensure that the diversion plot was successfully executed.

Once the Flight reached Belarusian airspace, Fnu Lnu instructed the senior air traffic controller who was responsible for communicating with the Flight to inform the pilots of the purported bomb threat, describe that the threat had been sent by email, and make specific statements to ensure the threat seemed credible and to coerce the Flight to divert to Minsk. For example, Fnu Lnu directed that the air traffic controller should falsely inform the pilots that the threat to the aircraft was a level “red” – the most specific and credible category of threat. Fnu Lnu provided updates on the execution of the plot in real time to his superior in the Belarusian security services, Andry Antolievich Lnu, at one point expressing concern that the pilots might be stalling for time and the Flight might soon leave Belarusian airspace, which would jeopardize the success of their diversion scheme. In response to the false information conveyed as part of the defendants’ plot, the pilots of the Flight ultimately declared an emergency and diverted to Minsk National Airport, in accordance with the directives from Churo and Fnu Lnu.

Once the Flight landed in Minsk, Fnu Lnu left the air traffic control operations room and went to the airport tarmac. The Flight was met by Belarusian security services personnel, including individuals dressed in camouflage military-style uniforms, some of whom were wearing ski masks and carrying visible firearms. Fnu Lnu remained on the tarmac supervising the security forces and monitoring the screening of the passengers as they disembarked. Belarusian security services personnel then instructed the passengers to board one of several airport passenger buses.

Soon after the diversion of the Flight, Belarusian government officials began to cover up what had happened. On or about May 24, 2021, the day after the Flight was diverted, Churo appeared at a press conference in Belarus with other Belarusian officials to address the Flight’s diversion. During the press conference, Churo stated falsely the Belarusian authorities had “done everything according to their technology and their job responsibilities” in handling the Flight. In reality, Churo knew that he and his co-conspirators had contrived the false bomb threat and had directed the Flight to divert to Minsk so that Belarusian security services could arrest Individual-1 and Individual-2. To further conceal the defendants’ plot, Kazyuchits directed Belarusian air traffic authorities to create false incident reports, including by doctoring the reports to misrepresent that the bomb threat was received at approximately the same time that the Flight entered Belarusian airspace and omit the fact that Fnu Lnu of the Belarusian security services was present in the operations room and directed activity during the Flight’s diversion.

Churo, Kazyuchits, Andrey Anatolievich Lnu and Fnu Lnu, all of Belarus, are charged with conspiring to commit aircraft piracy, which carries a minimum sentence of 20 years and maximum statutory penalty of life. A federal district court judge will determine any sentence after considering the U.S. Sentencing Guidelines and other statutory factors.

The defendants remain at large.

You can check out the official indictment document below.