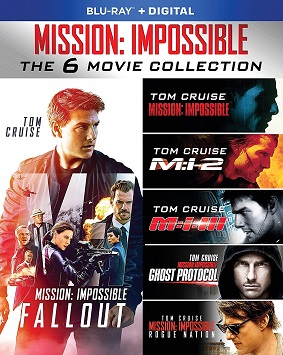 About the Mission: Impossible 8 movie.

Mission: Impossible 8 is the 8th entry in the long running Mission Impossible franchise.

Filming for the movie began on March 2022.

Production for the seventh film finally wrapped back in September of 2021 but the decision was made not to shoot the films back to back. Now at long last, production on Mission: Impossible 8 has begun.

Cruise’s next stunt will be to hang from the bottom of an airplane. December 1, 2021

The movie that is now set to open in 2023 is already underway and we know at least one of the wild stunts that Tom Cruise will do as images have surfaced of him hanging from an airplane. The image came a video shot by Fox News.