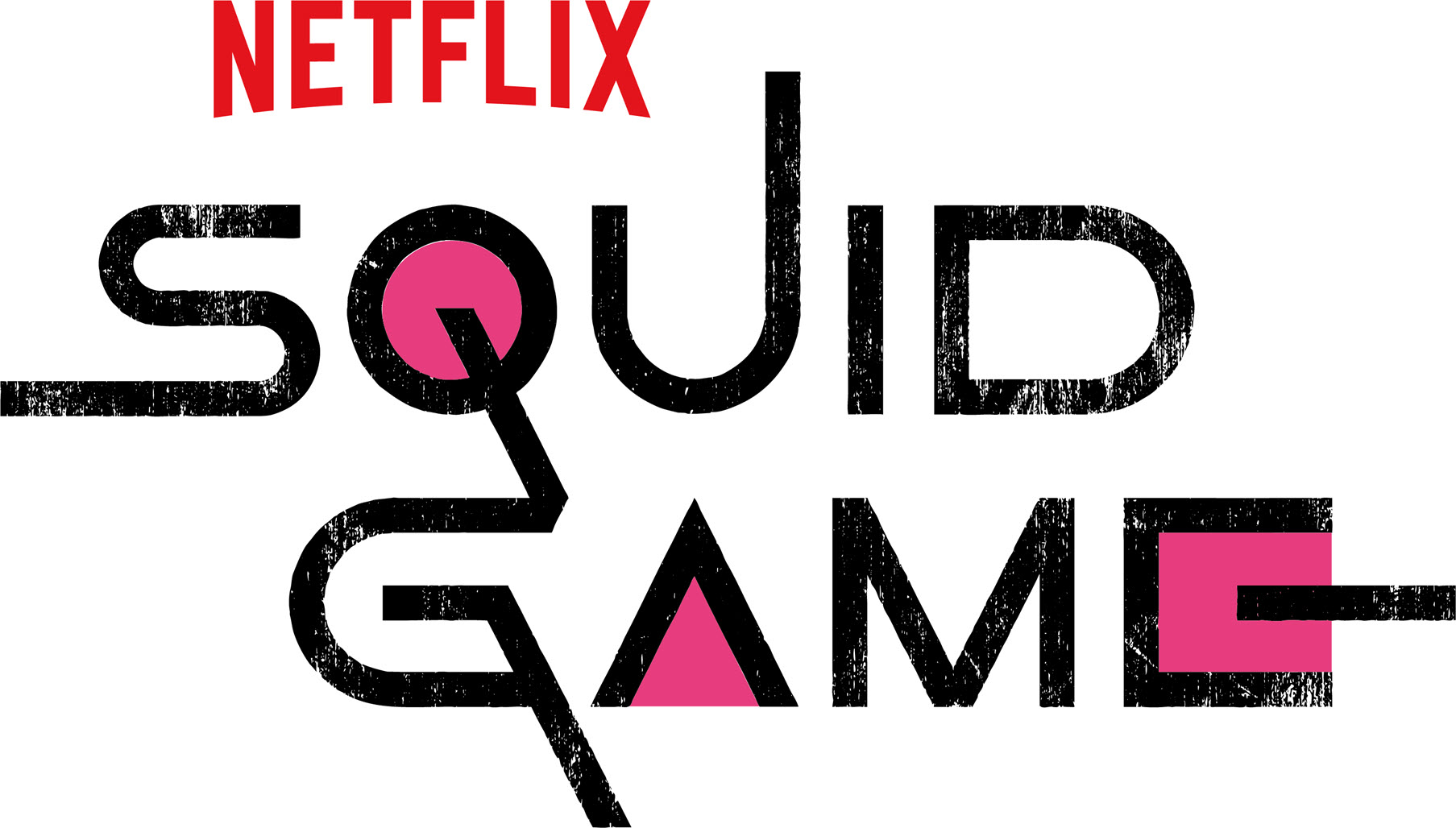 Disguise announced today, they will design, market, manufacture and distribute a range of costumes and costume accessories featuring characters from the hit series, Squid Game. These styles will include a red Triangle Guard jumpsuit and teal “Player 456” Track Suit as well as a Squid Games Front Man mask and masks for Square and Triangle Supervisors.

“Squid Game is a perfect addition to our vast array of costumes and offerings that cater to fans demanding a higher quality and a more detailed design that fully embodies the characters. The show sets the stage for the perfect Halloween group dress up opportunity and we anticipate the sell in for this line to be incredible.”

Disguise has 34 years of experience in the design and manufacturing industry with licensor relationships that span decades. With Disguise’s continued dedication to detail and quality, these new lines of Netflix costumes are sure to hit the mark with both customers and retailers alike.

Squid Game became a fast favorite on Netflix this year with over 142M views in just 4 weeks, becoming their most watched show to date. The Korean series centers on a contest for 456 financially ruined individuals to complete a series of children’s games in order to win the 45.6 billion prize. The easily recognizable contestant track suits, game supervisor jumpsuits, masks and The Front Man mask were seen all over the world this year at fan conventions and on Halloween as fans created their own DIY versions. Disguise is excited to bring an officially licensed version to mass markets for 2022.

All Squid Game costumes and accessories will be widely available at retailers in North America and APAC in store and online in Fall 2022.