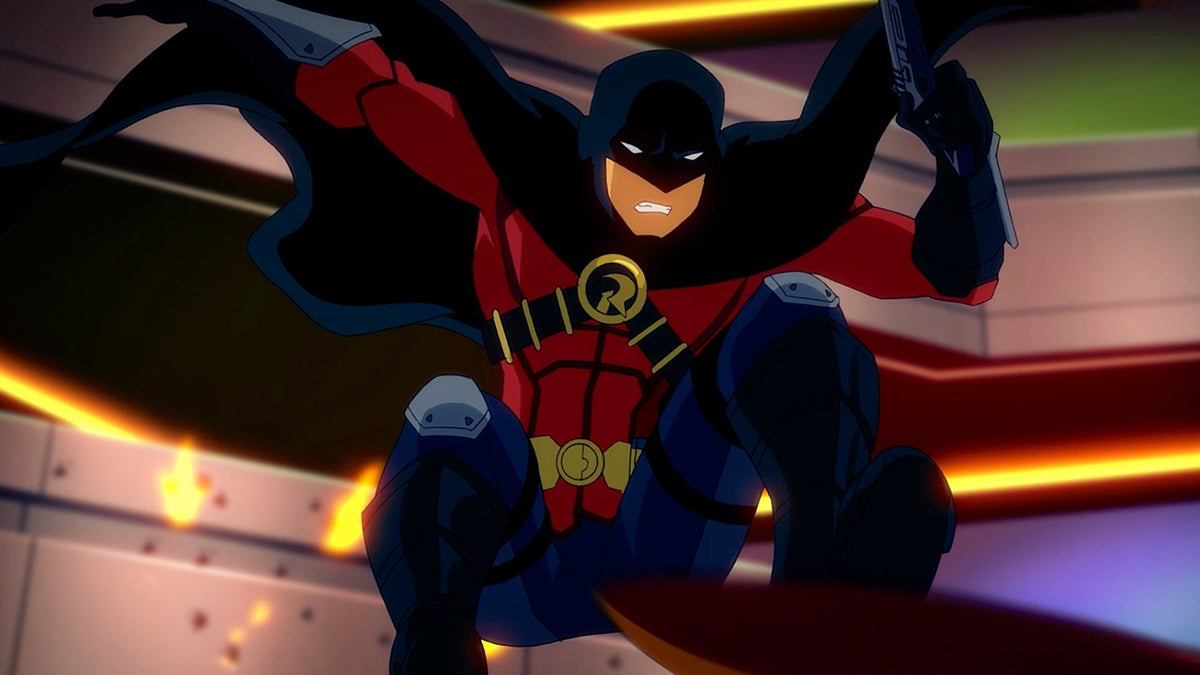 Jason Todd has had a huge run as Robin but many may have forgotten that in 1988, fans voted to have him killed. And he was. And he might be about to get killed again. In the same manner.

Dick Grayson aged out of Batman comics in the early 1980’s and went his own way as Nightwing. Writers then introduced Jason Todd in 1983 to fill the void. At first he was a circus kid but after Crisis on Infinite Earths, he was re-introduced as a rebellious kid who Bruce mentors into Robin. A few years later, DC placed Robin’s fate in the hands of loyal readers who were allowed to vote to determine whether Todd was fit for Robin’s shoes.

In DC’s 1988 arc, A Death in the Family (Batman #426 thru #429), DC wrote two endings to the storyline. In one ending, the controversial Jason Todd’s version of the Robin character lived, but in the other, alternate ending, he died at the hands of Joker. DC used a new innovative phone system and fans were given two phone numbers to call. Readers could dial (900) 720-2660 to set the finale to “The Joker fails and Robin lives” or (900) 720-2666 for “The Joker succeeds and Robin will not survive”. 10,614 readers paid 50 cents each to vote (legend says one geek programmed his computer to call the “die” number every 90 seconds for 8 hours). By a meager margin of 72 votes, readers said Robin should die. And thus Jason Todd ceased to exist.

Robin’s story, of course, did not end there. Todd was replaced six months later by Tim Drake as Robin. Drake wore the cape for 20 years until Bruce Wayne’s son, Damian, took the helm.

Fast forward to today – DC Universe Animated Originals is releasing Batman: Death in the Family, based on the original storyline. As with the 1988 version, fans will get to choose whether Robin lives or dies. This time however, interactive elements and a branching storyline will allow readers to control the fate of Jason Todd in realtime like we saw with Black Mirror: Bandersnatch.

The interactive storyline will also be a prequel to Batman: Under the Red Hood, one of the most successful comic adaptations in the DC Animated line.

Batman: Death in the Family will arrive on Blue-ray and Digital HD in Fall 2020.