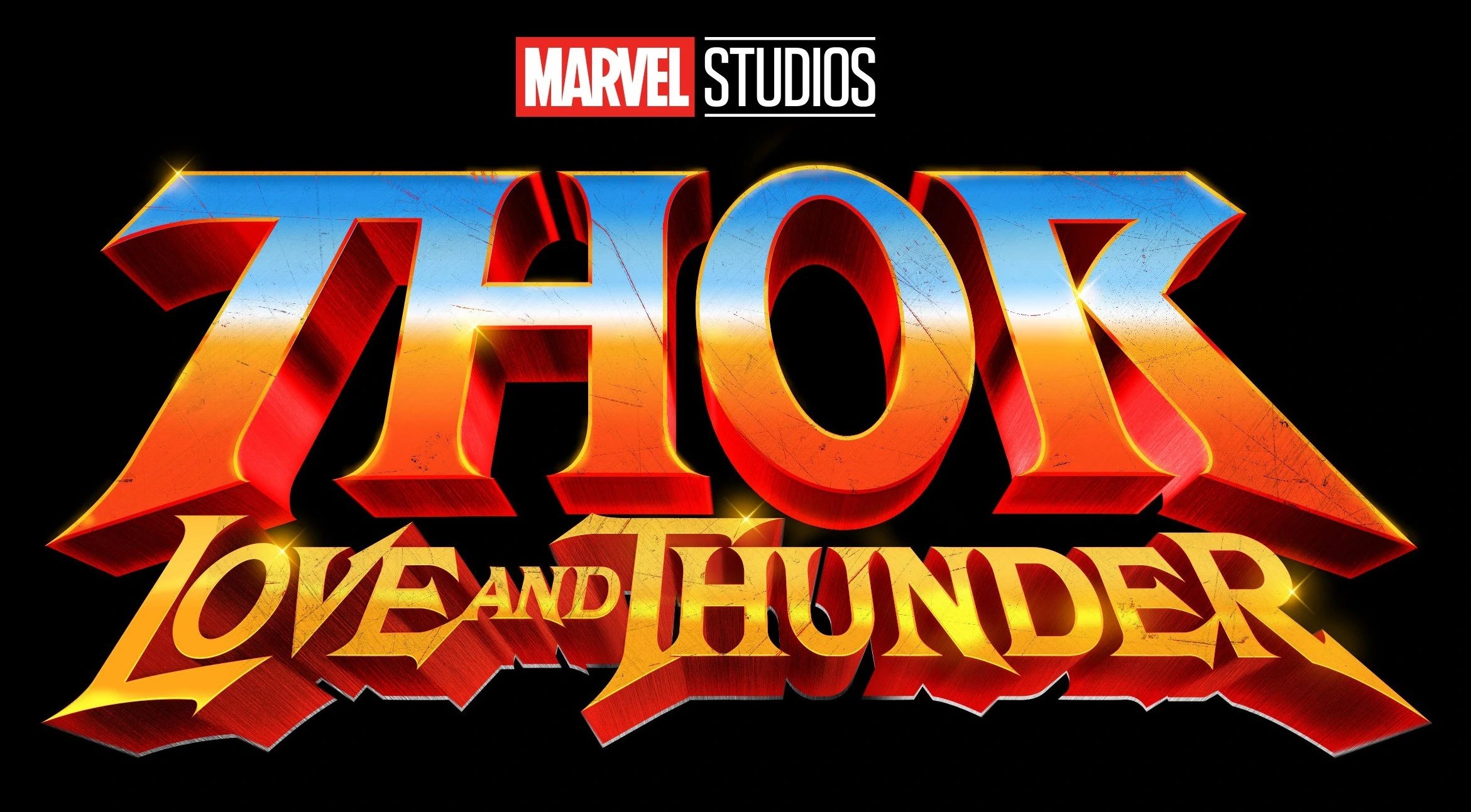 About the Thor: Love and Thunder movie.

A new photo from the set of Thor: Love and Thunder gives us our first look at Tessa Thompson’s new Valkyrie look. Check it out below.

Music for Thor: Love and Thunder will be scored by Michael Giacchino. December 9, 2021

The upcoming film, Thor: Love and Thunder will be scored by Spider-Man: No Way Home’s composer, Michael Giacchino. Giachino has scored several Marvel films including Doctor Strange and the Tom Holland Spider-Man.

Disney announced today, that the release of Thor: Love and Thunder will be delayed due to production delays. The release date was moved from May 6, 2022to July 8, 2022.

Thor: Love and Thunder finished filming a couple of weeks ago. Crew members were given T-shirts to commemorate the event. When photos of the shirts were posted online, keen eyes noticed Jane’s Mighty Thor was pictured armored up, giving us our first-look at the new gear.

In the photos, Thor is in the middle, Tessa Thompson’s Valkyrie is on his right, and Jane Foster in her Mighty Thor form is armored up and holding Mjoinir which has somehow reformed after being destroyed by Hela in Thor: Ragnarok.

Until we get an official look from Marvel, we’re going to presume this is how she will look on screen.

In Avengers: Endgame, Thor made it clear he did not want the title anymore which leaves an opening for Jane Foster to take on the role. In the comic books (Thor Vol. 4 – October 2014), Jane Foster (Thor’s girlfriend) becomes Thor after Nick Fury tells Odinson something that makes Thor unworthy of the title. Despite battling breast cancer, Foster steps in to defend Asgard. Ultimately she dies (the title is passed back to the original Thor), is resurrected by Odin, and lives on as Valkyrie.

Thor: Love and Thunder is the 29th film in the Marvel Cinematic Universe (MCU). It is now in post-production and is scheduled to hit theaters May 6, 2022.

Check out more leaked Thor: Love and Thunder photos below.

We might not know much about the movie but we now know what the some of the costumes look like. Photos from the set of Thor: Love and Thunder (Thor 4), the Marvel movie currently in production in Australia, reveal Star-Lord (Chris Pratt) and Thor’s (Chris Hemworth) new costumes. Check them out below.

What do you think about Thor’s new jacket? You can’t help but notice is looks like Eric Masterson’s suit. For a time, Masterson appeared in Marvel comics as Thor. Masterson was given Thor’s body and powers after a life-threatening injury. Several storylines evolved including Masterson/Thor giving up his son, battling Loki and his henchmen, and joining the Avengers. He later transitioned to Thunderstrike after Odin created a new weapon, a mace, called Thunderstrike. Here’s how he was portrayed in the comic books.