Get your hands on the hottest Toy Association approved action figure of 2021 – the Shonin Jump Naruto Shippuden Anime Heroes Naruto Uzumaki Action Figure. A 2021 Toy of the Year finalist!

Get your hands on the hottest Toy Association approved action figure of 2021 – the Shonin Jump Naruto Shippuden Anime Heroes Naruto Uzumaki Action Figure. A 2021 Toy of the Year finalist!

Bandai’s Anime Heroes figure line now lets you step into the anime world of Naruto. This Naruto figure (Shippuden Version) captures the determination and resolve of the hero of the Hidden Leaf Village. Naruto Uzumaki became the jinchuriki of the Nine-Tail fox. A fate that caused him to be shunned by most of Konoha, but with his never give up attitude and abilities, he eventually becomes adored and the hero of the Leaf Village.

Naruto fans can now envision the biggest battles and missions with the Anime Heroes 6 1/2-inch Naruto figure that has over 16 points of articulation. The Naruto Anime Heroes action figure has amazing features and decoration that incorporates the quality and realism anime fans love.

Anime Heroes is a 2021 Toy of the Year finalist in the Action Figure category! 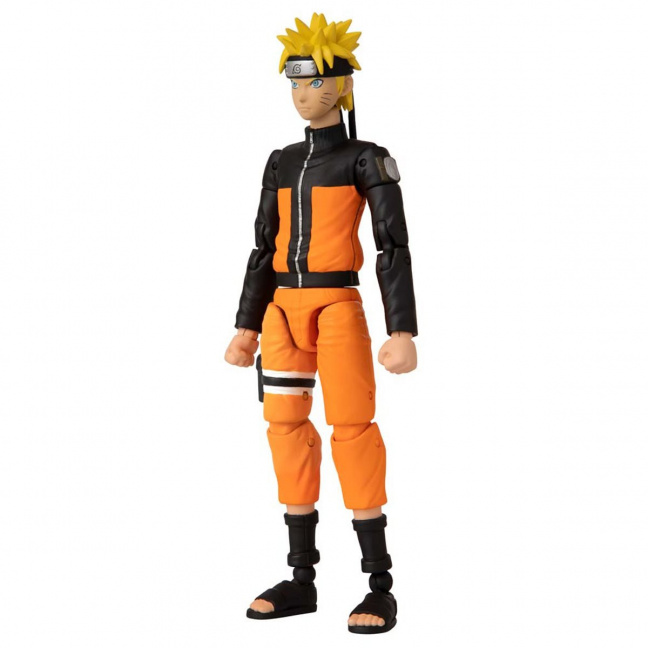