Harley Quinn has gained Jonathan Crane’s trust, everything is going according to plan, and she is getting close to making her escape. But Black Mask and his gang are continuing to undermine the Magistrate and push Crane closer to the edge, where he will become the Scarecrow once more. Will Harley be able to defeat the Scarecrow and stop the Black Mask Gang? If she’s going to secure her freedom and save Gotham’s future, she’ll have to! 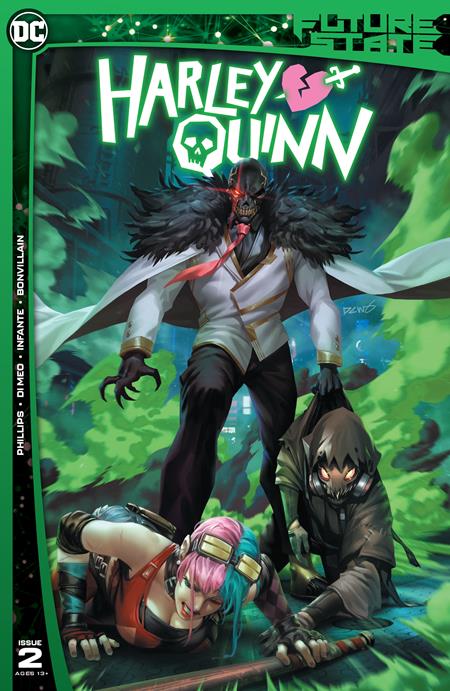