The unthinkable has happened: one of the Legionnaires has betrayed the entire galaxy! The United Planets is in ruins, the team has been scattered across the cosmos, and madness reigns on multiple worlds! Now the surviving Legionnaires are just discovering the real truth behind what has happened to their dream of a new age of heroes. Don’t miss this shocking twist 1,000 years in the making from the team of writer Brian Michael Bendis and visionary artist Riley Rossmo. 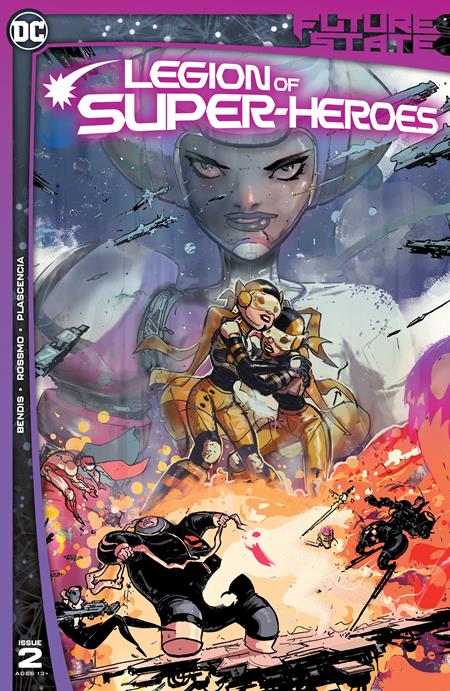