Future State Wonder Woman #1 – the inaugural issue that kicked off the legend of Yara Flor as the new Wonder Woman.

Future State Wonder Woman #1 – the inaugural issue that kicked off the legend of Yara Flor as the new Wonder Woman.

DC Comics’ changes Wonder Woman’s history forever in this highly collectible Future State Wonder Woman #1 issue. Deep in the heart of the Amazon rainforest lies a hero of mythic legend…Wonder Woman! But in the absence of Diana, Yara Flor has risen out of obscurity to protect Man’s World from the magic that lies within it. Along with her trusty steed, she journeys to the Underworld to rescue one of her Themysciran sisters from the grasp of Hades. Will she unleash the wrath of this god in the process? You won’t want to miss this first appearance of a character (and her flying horse, Jerry) who will change the history of Wonder Woman forever! 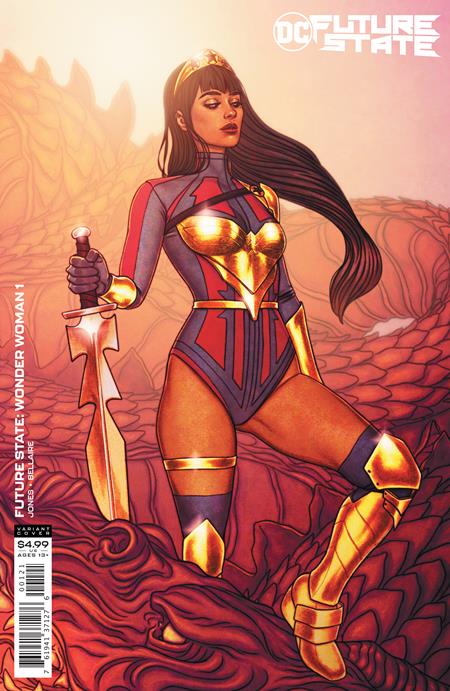