Shipwreck (Hector X) was a character in the G.I. Joe universe. He was originally created as a character for the Sunbow/Marvel animated series in 1984, and later produced as an action figure, and finally introduced into the comic book in 1985.

Shipwreck first appeared in the 1985 edition of the G.I. Joe: A Real American Hero toy series as the G.I. Joe sailor, with his parrot, Polly. In 1994, he was repackaged as a Navy SEAL and received an action figure update. He also had a 12″ edition figure produced as part of the G.I. Joe vs. Cobra line. Though Shipwreck did not appear in the G.I. Joe: Sigma Six TV series, a figure in his likeness was released under the name. 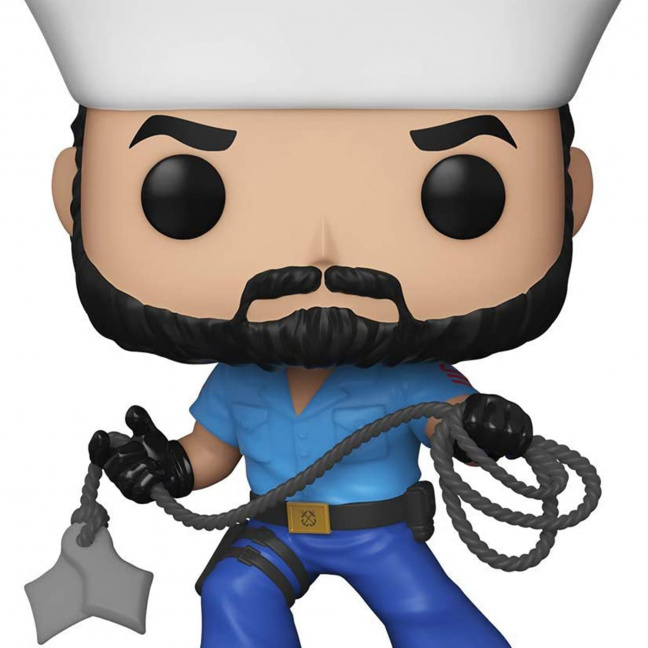