This John Winger Funko Pop! is an exclusive variant of the Stripes character wearing a bandana and holding his gun at his side. New, in the box – limited supply!

This John Winger Funko Pop! is an exclusive variant of the Stripes character wearing a bandana and holding his gun at his side. New, in the box – limited supply!

In the popular 1981 Stripes movie, when John Winger (played by Bill Murray) loses his job, apartment, car, and his girlfriend (in only a few hours), he joined the army. Bring the rag-tag adventures back to attention in your Funko Stripes collection with this exclusive version of the Funko Pop! John Winger figure that was only available at Walmart.

Note: These items were previously for sale from Walmart and shipped from a Walmart distribution center using their standard shipping method. Unlike Geek Slop, they make no provisions to protect collectable items. Boxes may show slight scuffing, dents, mushed corners, etc. 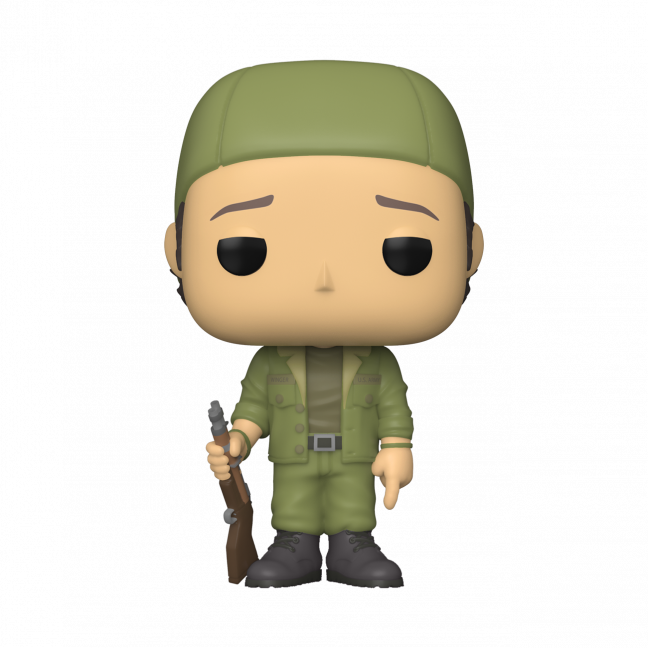