The God of Mischief, brother of Thor, and a prince of Asgard, Loki was secretly a Frost Giant, adopted by King Odin as a child. He didn’t take the truth well, and the resulting clash with Thor saw Loki fall into the void between worlds – where he met Thanos, the Mad Titan, and agreed to lead his armies against Earth. 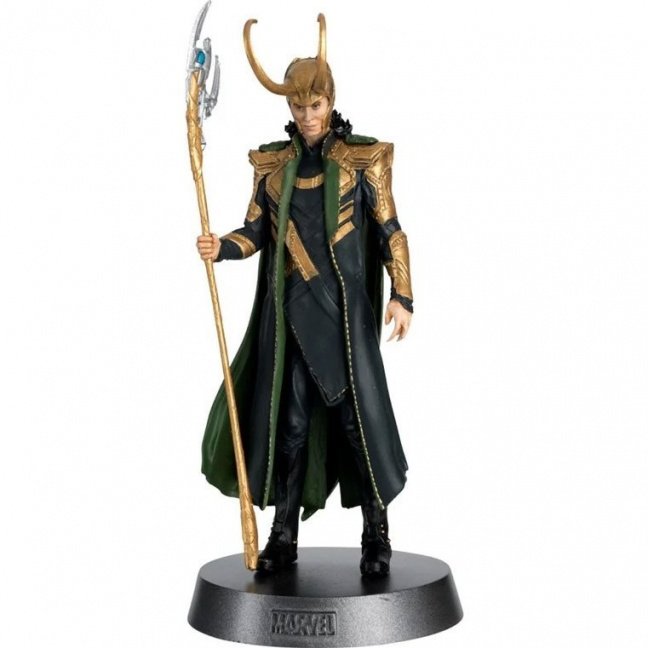