Yeah, we’ll come right out and say it – Wizards of the Coast are a bit of a dick when it comes to online comic book stores. So we can’t sell pre-packaged MTG (Magic the Gathering) cards – but we can do you one better. We break them down to give you a mixed card lot with everything you hope to find in a random deck purchased at a physical retail store – except unlike a pack bought in a physical store, we guarantee you you’ll get commons, uncommons, rares, foils, and yes, even vintage cards.

About Magic the Gathering (MTG)

Magic: The Gathering is both a trading card and digital collectible card game created by Richard Garfield. Released in 1993 by Wizards of the Coast, Magic was the first trading card game created and it continues to thrive, with approximately twenty million players as of 2015, and over twenty billion Magic cards produced in the period of 2008 to 2016 alone. 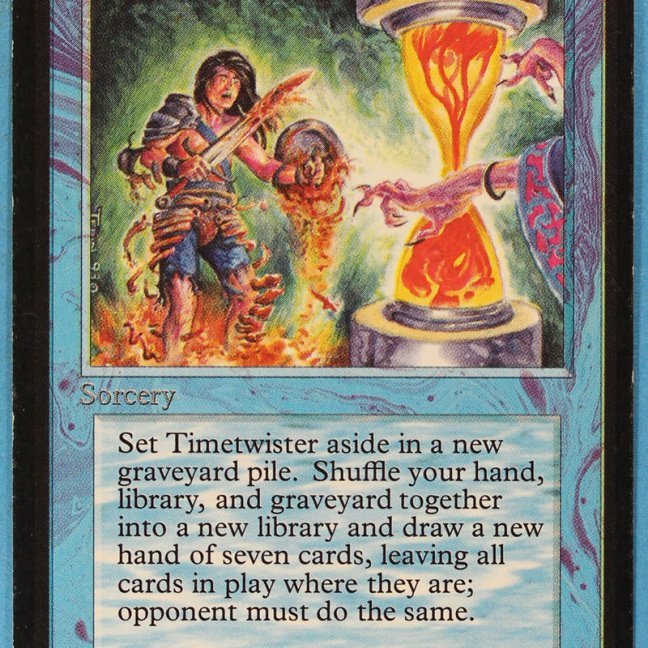