Funko Bobble-Head Pop!s are the Way. Let this Mandalorian Pop Figure be your force.

Funko Bobble-Head Pop!s are the Way. Let this Mandalorian Pop Figure be your force.

Set five years after the events of Return of the Jedi (1983) and the fall of the Empire, Disney Plus’ live-action “Star Wars” series, The Mandalorian,  follows Din Djarin, a lone bounty hunter in the outer reaches of the galaxy. The show quickly became the biggest new show in the US. After only three weeks from its debut, the show became the most in-demand show in the world across all platforms. In face, The Mandalorian was 31.9 times more in demand than the average series globally during the past week, topping HBO’s “Game of Thrones” and Netflix’s “The Crown” and “Stranger Things.” 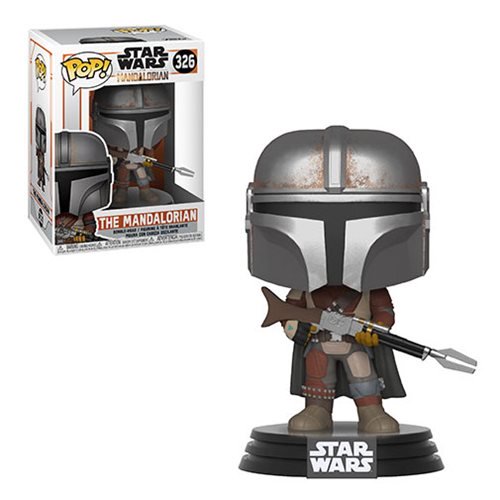