In the early 1950s Mr. Potato Head rocked the toy world giving children a more creative way to play. Originally, Mr. Potato Head was only available by collecting the parts as prizes from cereal boxes which could then be attached to a real potato. Later the product was purchased by Hassenfeld Brothers (later changed to Hasbro) who sold the parts. In the 1960s, government regulations forced the Potato Head parts to be less sharp, leaving them unable to prick vegetables easily. By 1964, the company was therefore forced to include a plastic potato “body” in its kit. 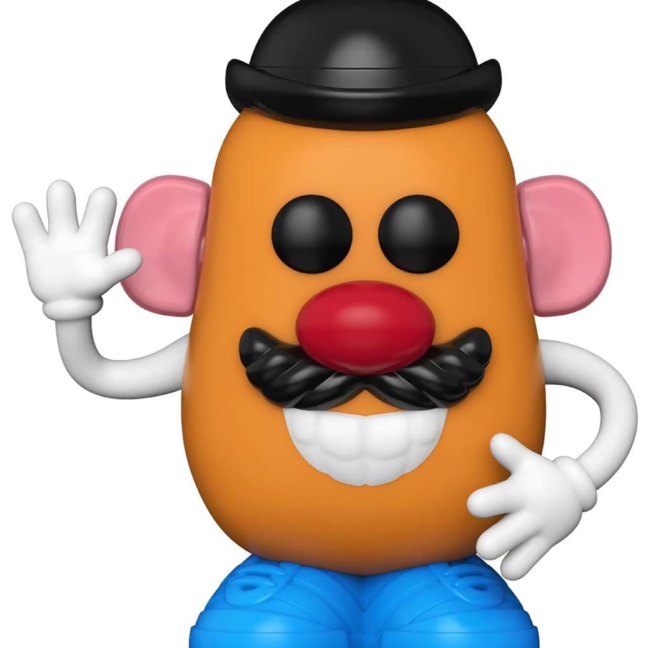