Only 1 left in stock

In case you didn’t know: What is a “chase variant” and why is it so special? Well, variants are slightly different productions made in limited number and inserted into the standard production run. Kind of like a golden ticket, you just never know when you might receive one! These variants are often called chase items because they’re the versions that the most enthusiastic collectors are always chasing after to get. 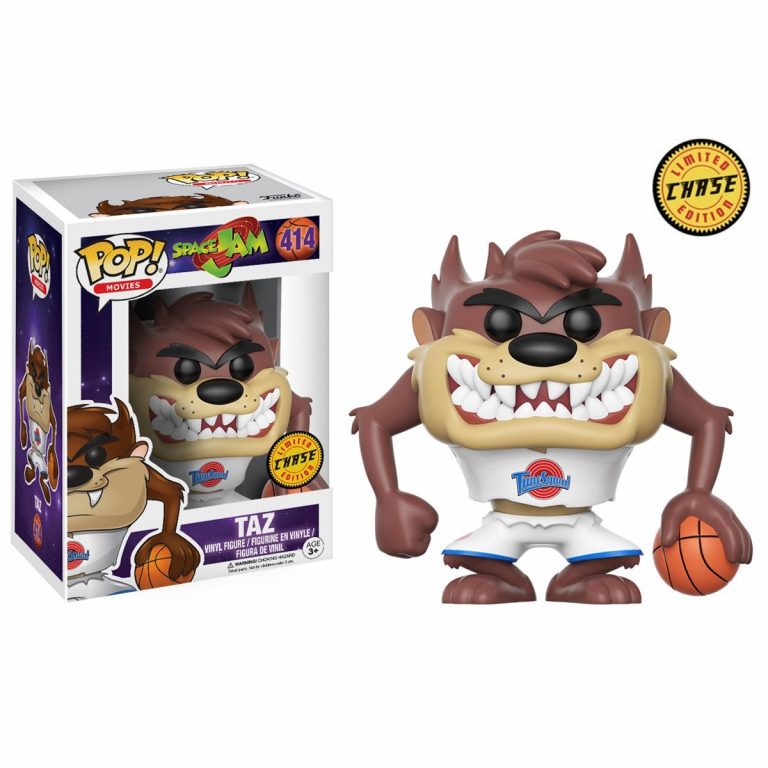