Like all clone troopers, Bly was cloned by Kaminoan scientists using the human blood samples provided by the bounty hunter Jango Fett, which ultimately resulted in the creation of an army of genetically-identical soldiers. Within a decade of their inception, Bly and his fellow clones were adopted into the service of the Galactic Republic, leading to the pan-galactic civil war known as the Clone Wars. 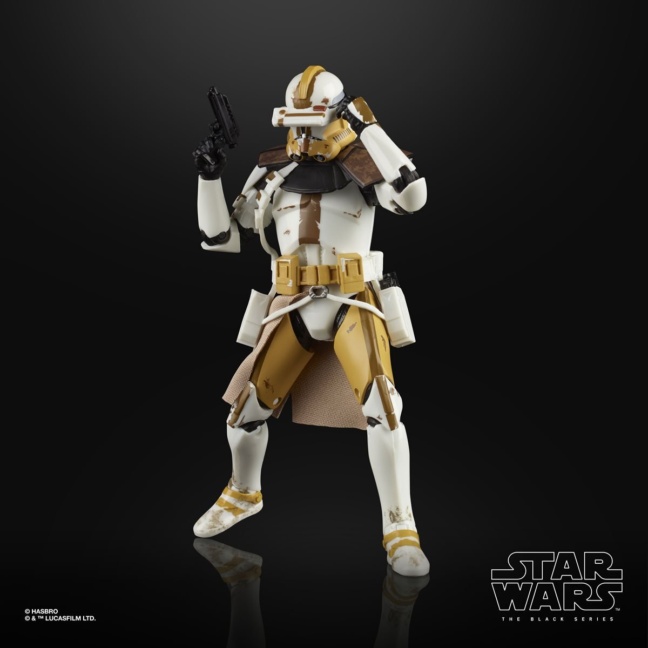