Vincent Price’s first venture into the horror genre, for which he later became best known, was in the Boris Karloff film Tower of London (1939). He went on to appear on stage, television, radio, and in more than 100 films for which he earned two stars on the Hollywood Walk of Fame – one for motion pictures and one for television. 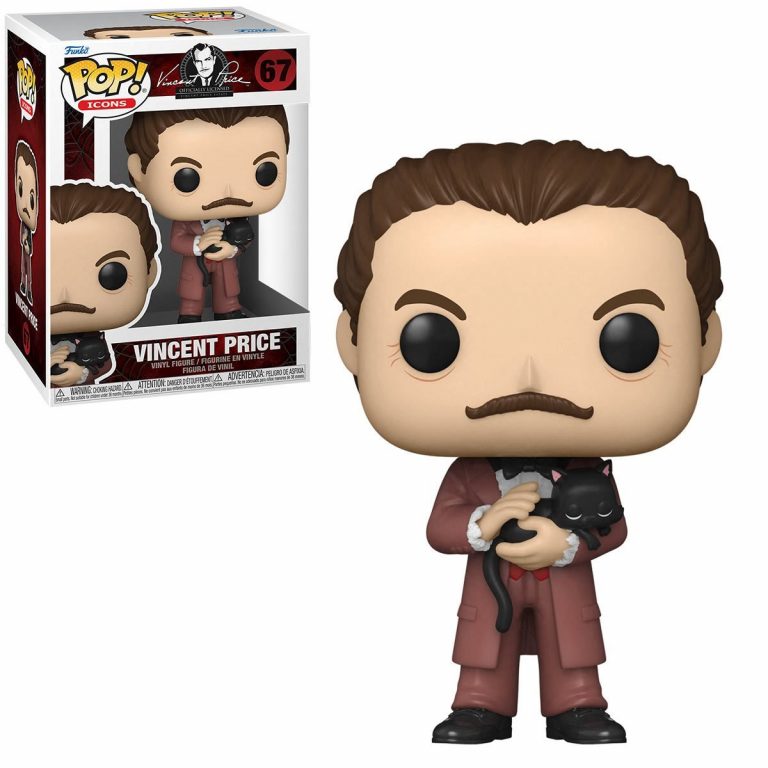