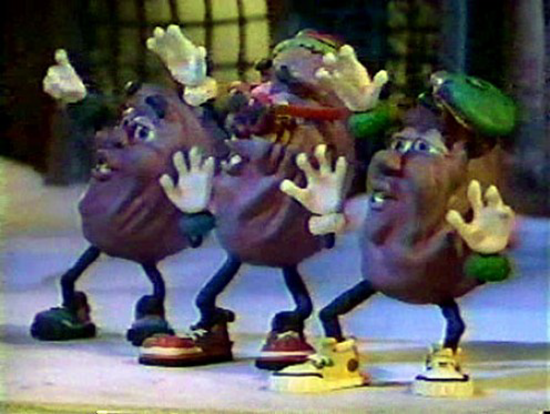 We only need two supplies for this experiment so let’s make some raisins boogie!

What happens? Why do the raisins bob to the surface? Carbonated water contains dissolved carbon dioxide gas. This gas will collect on the uneven surfaces of the raisins. When enough gas has collected, it will actually lift the raisins to the surface (kind of like little tiny parachutes) before the gas is then released into the air as tiny little bubbles. With the gas now gone, the raisins lose buoyancy and will sink back to the bottom where the process begins anew. This action will continue until all of the carbon dioxide has escaped.

Carbonated water is produced by adding carbon dioxide gas to water under pressure. The gas makes the water bubble and fizz.