A thousand foot chunk of rock, named Apophis, is on schedule to buzz the Earth on April 13, 2029. For those superstitious types, that’s Friday the 13th. Apophis is expected to pass a mere 23,600 miles from Earth which is a “close call” by astronomical measurements.

For those anxiously awaiting December 21, 2012, here’s a little thriller for you. In a few hours, an asteroid (named 2012 QG42) the size of three football fields will be making a close pass by Earth. We would have warned you earlier but, eh, the astronomy geeks just spotted it a few weeks ago.

Two separate sightings on Monday indicate something big happened on Jupiter. Two astronomers reported seeing a bright flash on the surface of Jupiter on Monday at 6:35 AM CDT. One astronomer, George Hall from Dallas, recorded the event which set the astronomer community abuzz. 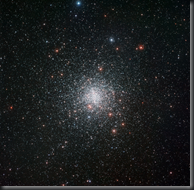 Scientists have discovered a strange star that is not aging normally and seems to remain every youthful.  In the picture below, the glowing cluster of stars in the center (known as the “globular cluster”) are all stars that astronomers think formed in the universe’s distant past.  Astronomers can determine a star’s age by the presence… 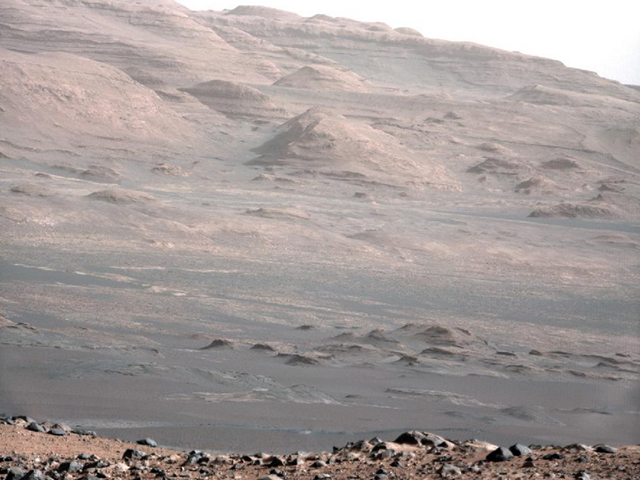 As part of the Mars Science Lab Mission (MSL), Curiosity is now sending back telescopic images from Mars.  This image is from a test series used to characterize the 100-millimeter Mast Camera on NASA’s Curiosity rover.  It was taken on Aug. 23, 2012, and looks south-southwest from the rover’s landing site.  The 100-millimeter Mastcam has… 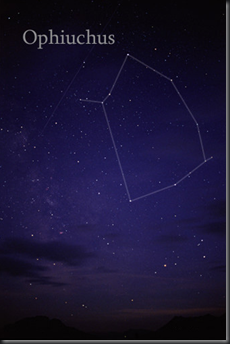 Using the Atacama Large Millimeter/submillimeter Array (ALMA) radio telescope in Chile, astronomers have found glycolaldehyde, which is a simple form of sugar not much different than table sugar we put in our coffee, near a young star called RAS 16293-2422.