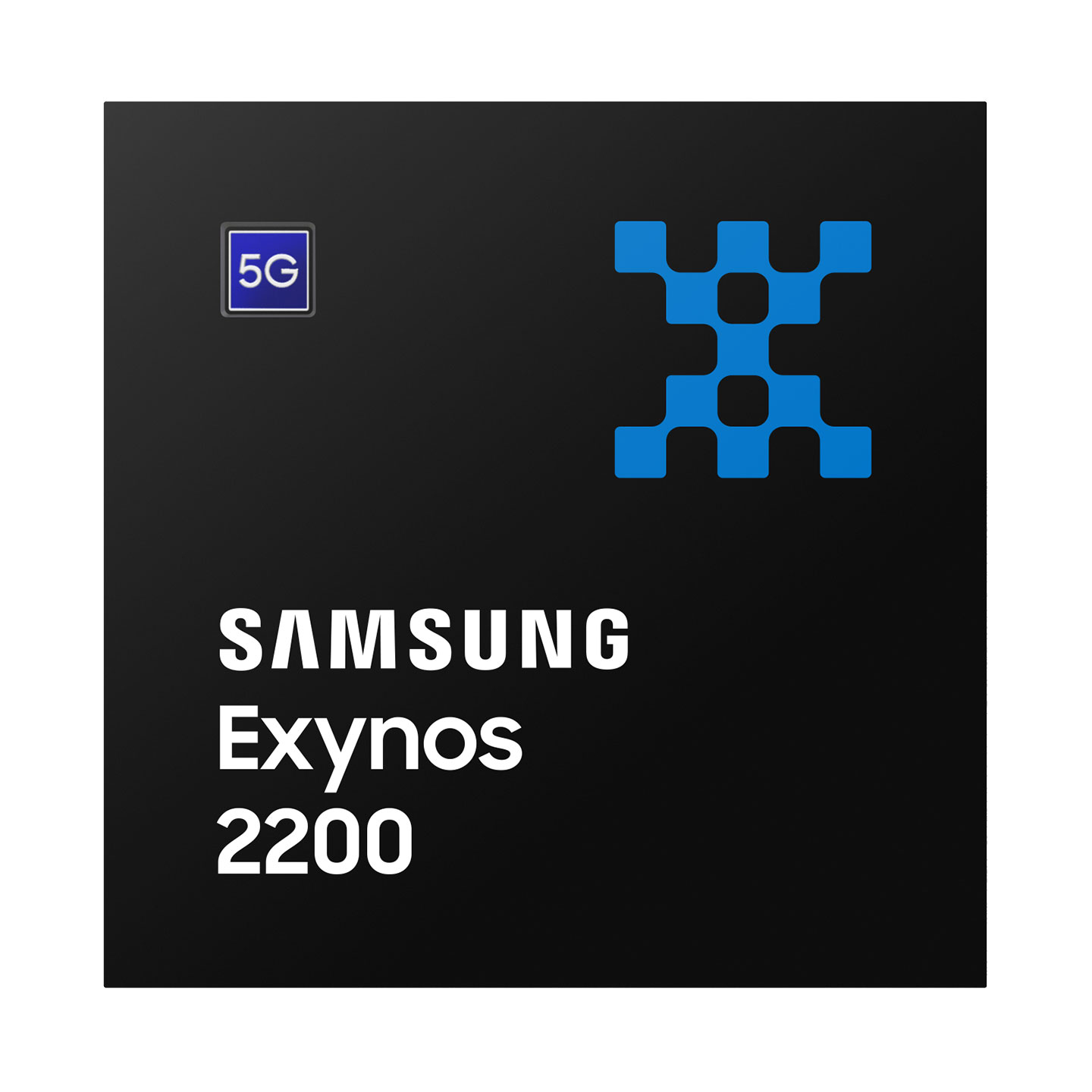 Amid a faltering camera war with Applie’s iPhone 13 and processor battle with Goggle’s Tensor chip, Samsung today announced its new premium mobile processor, the Exynos 2200. The Exynos 2200 is a freshly designed mobile processor with a powerful AMD RDNA 2 architecture-based Samsung Xclipse graphics processing unit (GPU) and an upgraded neural processing unit (NPU). According to Samsung, the Exynos 2200 will enable the ultimate mobile phone gaming experience, as well as enhancing the overall experience in social media apps and photography.

“Built on the most advanced 4-nanometer (nm) EUV (extreme ultraviolet lithography) process, and combined with cutting-edge mobile, GPU, and NPU technology, Samsung has crafted the Exynos 2200 to provide the finest experience for smartphone users. With the Xclipse, our new mobile GPU built with RDNA 2 graphics technology from the industry leader AMD, the Exynos 2200 will redefine mobile gaming experience, aided by enhanced graphics and AI performance. As well as bringing the best mobile experience to the users, Samsung will continue its efforts to lead the journey in logic chip innovation.”

The Xclipse GPU is a one-of-a-kind hybrid graphic processor that is positioned between the console and the mobile graphic processor. Xclipse is the combination of ‘X’ that represents Exynos, and the word ‘eclipse’. Like an eclipse, the Xclipse GPU will bring an end to the old era of mobile gaming and mark the start of an exciting new chapter.

With the high-performance AMD RDNA 2 architecture as its backbone, the Xclipse inherits advanced graphic features such as hardware accelerated ray tracing (RT) and variable rate shading (VRS) that were previously only available on PCs, laptops and consoles.

Ray tracing is a revolutionary technology that closely simulates how light physically behaves in the real world. By calculating the movement and the color characteristic of light rays as they bounce off the surface, ray tracing produces realistic lighting effects for graphically rendered scenes. To offer the most immersive graphics and user experiences even on mobile, Samsung has collaborated with AMD to realize the industry’s first ever hardware-accelerated ray tracing on mobile GPU.

Variable rate shading is a technique that optimizes GPU workload by allowing developers to apply lower shading rate in areas where overall quality will not be affected. This gives GPU more room to work on areas that matter most to the gamers and improve frame-rate for smoother gameplay.

In addition, the Xclipse GPU comes with various technologies such as advanced multi-IP governor (AMIGO) that enhance overall performance and efficiency.

The Exynos 2200 is one of the first in the market to integrate Arm’s latest Armv9 CPU cores which offer a substantial improvement over Armv8 in terms of security and performance, the two areas that are becoming critically important in today’s mobile communications devices.

The octa-core CPU of Exynos 2200 is designed in a tri-cluster structure made up of a single powerful Arm Cortex®-X2 flagship-core, three performance and efficiency balanced Cortex-A710 big-cores and four power-efficient Cortex-A510 little-cores.

For safekeeping, the Exynos 2200 comes with Integrated Secure Element (iSE) to store private cryptographic keys as well as to play a role as RoT (Root of Trust). Also, an inline encryption HW for UFS and DRAM has been reinforced to have user data encryption safely shared only within the secure domain.

The Exynos 2200’s image signal processor (ISP) architecture has been redesigned to support the latest image sensors for ultra-high resolution of up to 200 megapixel (MP). At 30 frames-per- second (fps), the ISP supports up to 108 MP in single camera mode, and 64+36Mp in dual camera mode. It can also connect up to seven individual image sensors and drive four concurrently for advanced multi-camera setups. For video recording, the ISP supports up to 4K HDR (or 8K) resolution.

Together with the NPU, the ISP utilizes an advanced content-aware AI camera for more refined and realistic results. When taking a photograph, the machine learning based AI camera recognizes multiple objects, the environment, and faces within the scene. It then applies optimal settings for color, white balance, exposure, dynamic range, and more to produce professional-level quality images.

Will the Exynos 2200 processor be included in the Galaxy S22 phone?

The Exynos 2200 is currently in mass production but there is no official word if it will be included in the upcoming Galaxy S22 phone that is expected to launch next month. However, given the timing of the announcement, it’s a no-brainer that it will be the processor for the Galaxy S22 – at least outside the United States. For a variety of reasons (licensing, CMDA support, supply), Exynos chipsets are historically included only in phones produced for countries outside the United States and China. That means those in America should not get their hopes up.