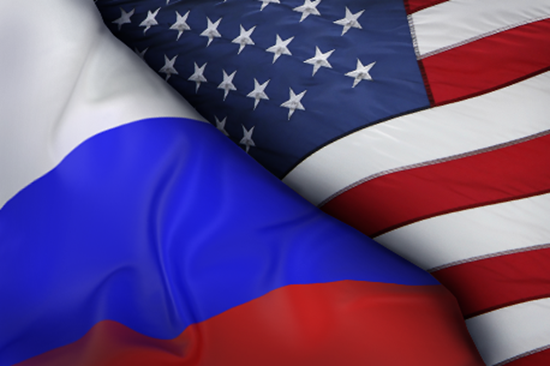 What geek doesn’t like a good conspiracy theory? Well, I’ve got one for you – a follow-the-money chain that leads from the head of Russian state to an app that is installed on millions of personal phones – one that you probably use every day.

The back-channel links between American media outlets and Russian propaganda

Russia’s most used back-channel outlet to the Western World is Russia Today (RT or rt.com), a commonly known propaganda outlet for the Russian government. The RT media outlet is directly funded by the Russian federal tax budget and under the Foreign Agents Registration Act, is registered as a “foreign agent” with the United States Department of Justice. There’s no argument – RT is a propaganda machine for the Russian government.

In October 2020, the Wall Street Journal noted how many Americans are unwittingly directed to RT from right-leaning websites such as RealClearPolitics, The Blaze, 245WallSt, Newser, The Daily Caller, Newsmax, the National Review, and others. The Journal investigated the bizarre relationship and found that the outlets were a part of a distribution network known as Mixi Media – a company with a privately registered domain and no About page on their website. They also discovered that included in the Mixi Media family was another Russian state-backed outlet, Sputnik – and the that the owner and founder of Mixi Media is a man named Alex Baron. When they contacted Baron about the revelatory article they were going to publish, Mixi Media immediately began dropping partners from the network.

Alex Baron and ties to the Russian government?

Alex Baron is not a name known to many. According to WSJ, he is an associate of Russian private-equity magnate Victor Remsha. The Wall Street Journal also says Mixi “has other ties to Russia” and that there are some “technical connections between Mixi and properties owned by Remsha”.

Baron denies all ties with Remsha, his companies, and RT. However, he does not deny that he is the tech director of a piece of software found on millions of phones around the country – an app that in 2017 was scandalously found to be sending user location data to a third-party using WiFi tracking even when GPS location sharing was turned off. The app is one of the most popular and highly-rated apps on Andriod and iPhones – the weather app, AccuWeather.

All it takes is a look at AccuWeather’s permissions to see how easily a foreign country could use an app to track a person. The AccuWeather app has access to and is allowed a terrifying degree of freedom on your smartphone device. As of October 8, 2020, the weather app was allowed:

Could Russia use AccuWeather to track the movements of Americans?

It’s an indirect link from the Russian state-owned RT media outlet and the AccuWeather app but there is certainly an interesting chain of relationships that could be concerning to most people. Could Russia use an app like AccuWeather to track Americans movements? At this point, nobody knows. But I can tell you that right before I clicked “Publish” for this article, I uninstalled AccuWeather from my phone.