Who would have thought a skinny kid from Sultanate of Zanzibar would grow up and change the musical world? The appeal of Freddie Mercury’s voice wasn’t his stunning four-octave range but rather, his unmatched vibrato and use of unique subharmonics that no other singer in history has been able to duplicate.

He’s been described as the best virtuoso rock singer of all time with a voice “escalating within a few bars from a deep, throaty rock-growl to tender, vibrant tenor, then on to a high-pitched, perfect coloratura, pure and crystalline in the upper reaches.” To top off his unequaled vocal and musical abilities, Freddie Mercury exuded a theatrical style on stage that evoked a much-loved wave of participation from the frenzied crowd. 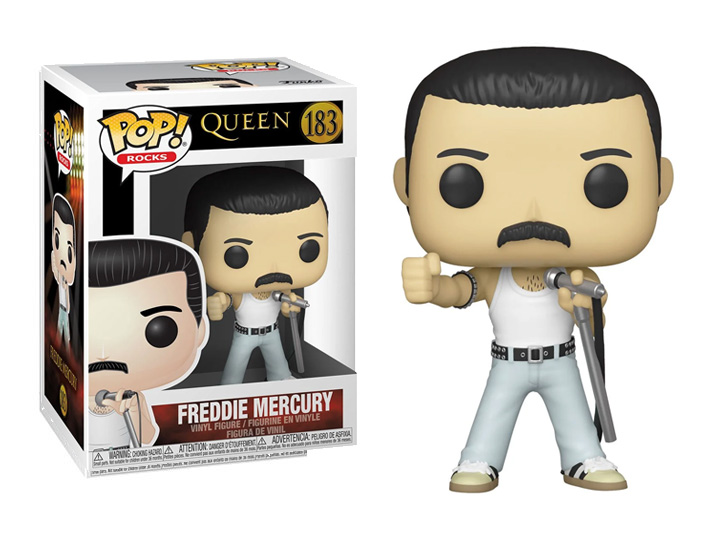