Here we find it in its Spider-Man persona, all decked out as an EXCLUSIVE amazing Spider-Man Captain Universe Funko Pop Bobblehead Vinyl Figure!

Here we find it in its Spider-Man persona, all decked out as an EXCLUSIVE amazing Spider-Man Captain Universe Funko Pop Bobblehead Vinyl Figure!

This one is a rare exclusive! Captain Universe first appeared in Marvel’s Micronauts #8, but the “guardian and protector of Eternity” has merged with various hosts over the years. Here we find it in its Spider-Man persona, all decked out as an amazing Spider-Man Captain Universe Funko Pop!.

Captain Universe is not one person. In one sense, it is not a person at all–it is the Uni-Power (an aspect of the Enigma Force) and a manifestation of the Universe itself, a sentient symbiotic energy field that seeks out people in great peril and bonds with them. In another sense, it is every person–it is the potential for heroism that lives in each of us. 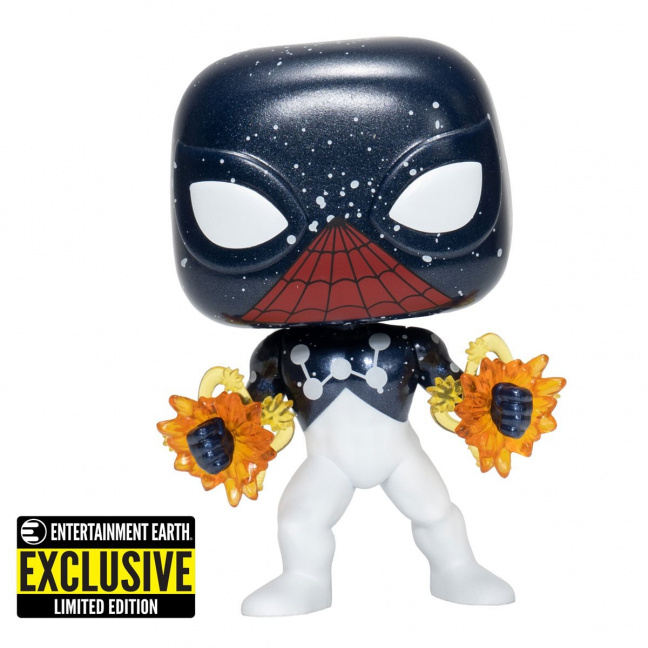