Show off your Planet of the Apes fandom with this retro Cornelius Mego 8-Inch Action Figure! with 14 points of articulation.

Show off your Planet of the Apes fandom with this retro Cornelius Mego 8-Inch Action Figure! with 14 points of articulation.

Marty Abrams, AKA the father of the action figure, has relaunched these figures in response to overwhelming demand. Mego (pronounced “Meego”) Corp., was started by his father, David Abrams, in 1954 and named by his younger brother, Howard, who would say “me go too”. Howard later became head of sales for the company. Mego Crop. sold over 20 million of its now standard 8″ action heroes world wide.

Now Mego has stepped up to the plate and done it again – and they knocked it out of the park with this Planet Of The Apes Cornelius Mego 8-Inch Action Figure. Featuring a retro look and packaging, 14 points of articulation and detail found in much more expensive collectible figures, this figure is a must-have for any Planet of the Apes fan. 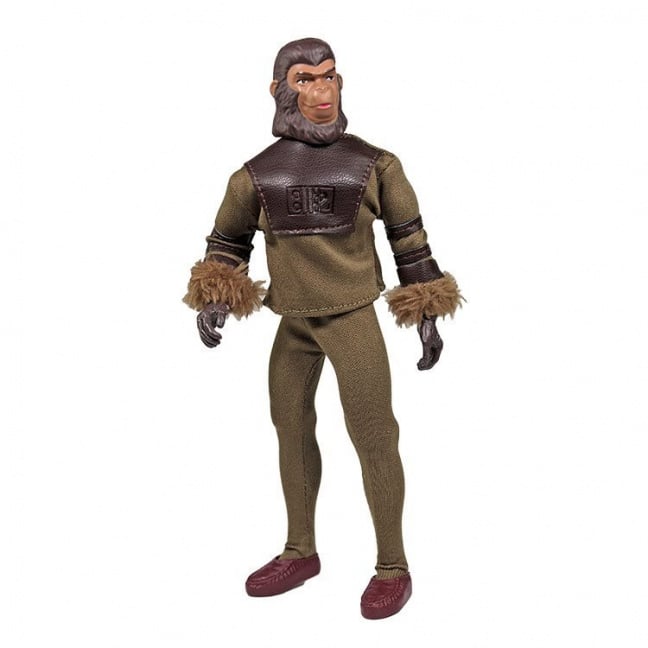 You're viewing: Planet Of The Apes Cornelius Mego 8-Inch Action Figure $23.99
Add to cart
Earn guild tokens by shopping with Geek Slop. Use your tokens to access exclusive content and members-only products.
+ +