It’s Jam time, baby! Pick your team, hit the court, and save the day with this Space Jam: A New Legacy Lola Funko Pop! Vinyl Figure!

It’s Jam time, baby! Pick your team, hit the court, and save the day with this Space Jam: A New Legacy Lola Funko Pop! Vinyl Figure!

Trivia fact: In 1995, when Warner Bros. began work on Space Jam, there were plans to feature Honey Bunny in the film as Bugs Bunny’s female counterpart. Concept art displayed an athletic female rabbit wearing a head bow and a leotard-themed around the American flag. Some artists commented that she looked too much like Bugs and eventually created Lola Bunny 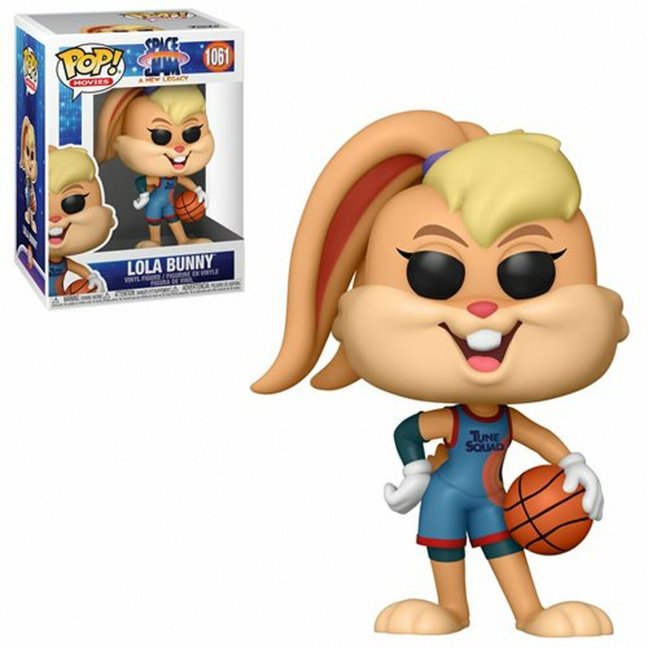