Inspired by the castle in the Disney film Cinderella, this enchanting edifice was completed in 1971 and is the symbol of Magic Kingdom park. Read below and discover why this Walt Disney World 50th Anniversary Cinderella Castle with Mickey Mouse Funko Pop! Vinyl Town is destined to be a classic collectable!

Inspired by the castle in the Disney film Cinderella, this enchanting edifice was completed in 1971 and is the symbol of Magic Kingdom park. Read below and discover why this Walt Disney World 50th Anniversary Cinderella Castle with Mickey Mouse Funko Pop! Vinyl Town is destined to be a classic collectable!

Cinderella Castle welcomes you to a magical world where dreams come true. The 189-foot landmark boasts lofty spires and ornate turrets and is the gateway to Fantasyland. 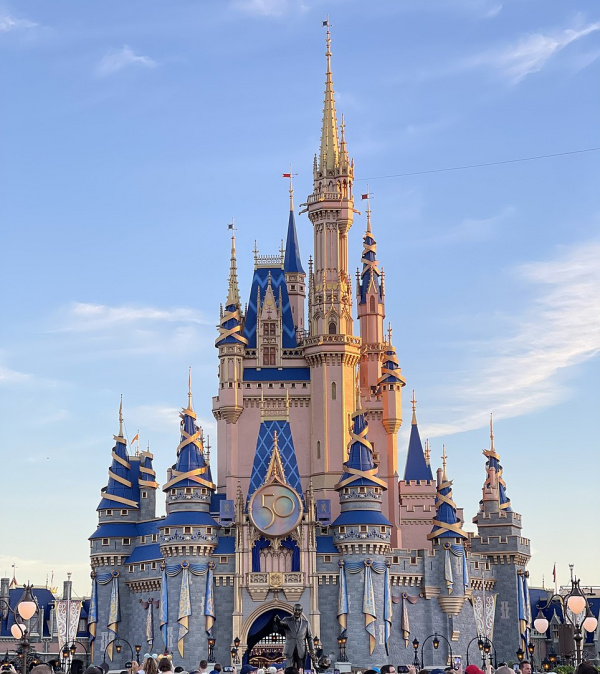 Upon release, this Walt Disney World 50th Anniversary Castle with Mickey Mouse Funko Pop! Vinyl Town immediately set off a firestorm of questions and criticisms. Firstly, many quickly noticed that this was NOT the Cinderella castle from Walt Disney World but rather, the Sleeping Beauty Castle, from a prior Funko run, that is painted to look like Cinderella’s castle (see photo comparison below). The controversy did not end there. As shipments began delivering, several reported variants in the castle towers emerged including “leaning” castles that were not molded properly. Thus, the collectability of this Funko Pop is more attributed to the unexpected “goofs” rather than a celebration of Wal Disney World’s 50th Anniversary Castle. 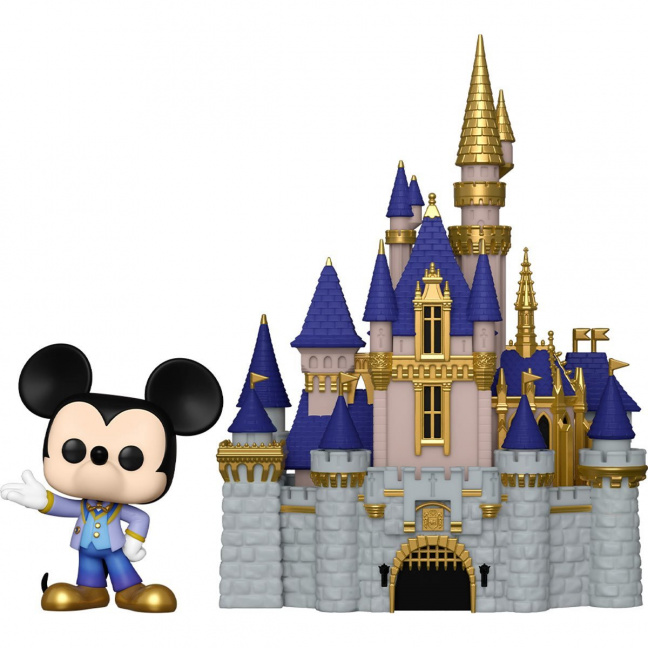