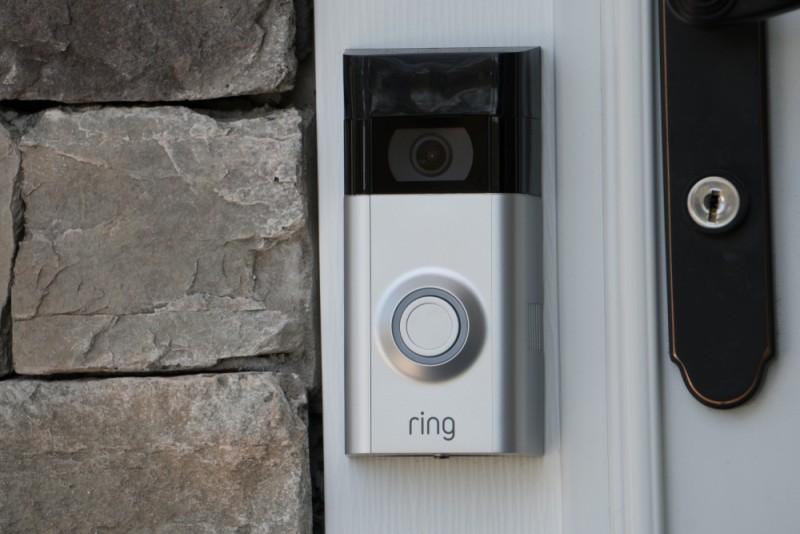 We’re gonna have to start reading the fine print. Like Amazon, Google’s privacy policy includes language which lets police access data from its products, without user permission and without a warrant. This includes smart home products like the Nest Mini smart doorbell or Cam. According to Google:

“If we reasonably believe that we can prevent someone from dying or from suffering serious physical harm, we may provide information to a government agency — for example, in the case of bomb threats, school shootings, kidnappings, suicide prevention, and missing persons cases.”

This follows a similar revelation that Amazon’ Ring allows near unfettered access to law enforcement. In fact, the policy has already been used nearly a dozen times by police in seven months. In response to a query from Senator Edward Markey (D-Mass), Amazon revealed:

“So far this year, Ring has provided videos to law enforcement in response to an emergency request
only 11 times. In each instance, Ring made a good-faith determination that there was an imminent
danger of death or serious physical injury to a person requiring disclosure of information without
delay.”

Lest you feel your rights are not endangered by these policies, we remind you that in 2021, the Electronic Frontier Foundation reported that police in Los Angeles requested Ring footage recording Black Lives Matter protests.

Contrast Amazon and Google policies to Arlo, Apple, Wyze, and Anker, owner of Eufy, who have all confirmed that they won’t give authorities access to your smart home camera’s footage unless they’re shown a warrant or court order. In fact, Apple and Anker’s Eufy claim that they don’t even have access to users’ video because their systems use end-to-end encryption by default.

For Ring customers, there appears to be a loophole that benefits the customer. Ring provides video End-to-End encryption but only as an option that the customer must choose to enable. According to Amazon, “with video End-to-End Encryption, customers can view their encrypted videos only on their enrolled mobile devices.”

Enable it and we can presume access to your videos will be impossible.