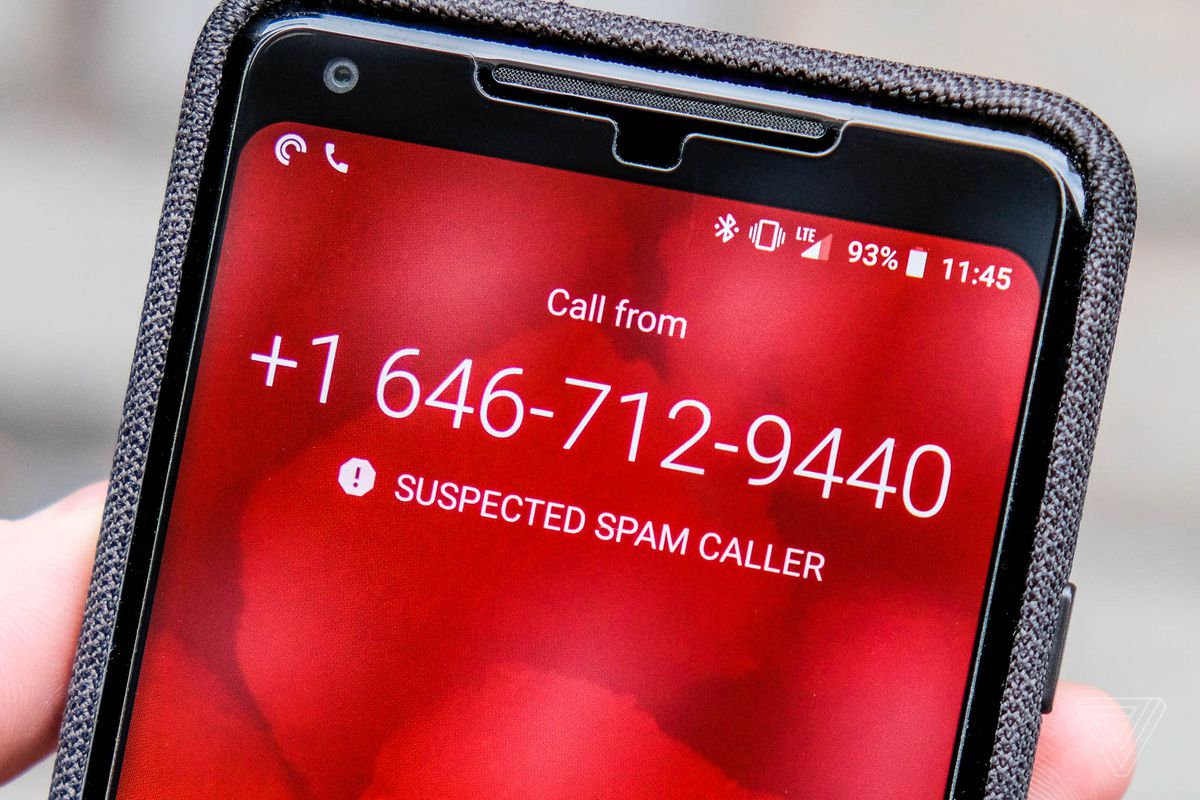 It was only a few weeks ago that Google released Android 11, the latest version of the Android operating system. But that doesn’t mean Google is ignoring older versions. Here are six new things to look forward to this Fall.

Your Android phone comes with Google Assistant, and now you can ask it to open or search across Android apps. Try saying “Hey Google, send snap with Cartoon Lens” or “Hey Google, log a berry smoothie on MyFitnessPal.” Google has partnered with many of the top apps on Google Play including Walmart, Mint, Spotify, Etsy, and Discord, to do specific tasks unique to those individual apps. Get started by saying, “Hey Google, show my shortcuts.”

When your friends and family video call you with Google Duo, you can now share your screen to browse photos or plan activities together while on the call. If they aren’t catching you at a good time, they can leave a video message, which has automatic captions to help if you have hearing loss or are in a spot where you can’t play audio.

With Google’s Phone app, your Android device will stop spam callers for good and it’ll tell you who’s calling and why. The app is now available to download for the first time on most older Android devices running Android 9 or above.

This new feature is truly magnificent. Sound Notifications flags important, inconvenient, or alarming noises around you when you have hearing loss or are even wearing headphones. Set up Sound Notifications in the Live Transcribe app, and your phone will flash, vibrate, and provide push notifications when it detects a fire alarm, a door knocking, household appliance beeps, and more. You can also set up your Wear OS smartwatch to vibrate and send a push notification, as well.

Built for people with cognitive disabilities and age-related conditions, Action Blocks can now be used to communicate short phrases. It acts as an artificial voice for people with cerebral palsy, Down Syndrome, autism, aphasia, and other speech related disabilities. In addition, Action Blocks now incorporates thousands of Picture Communication Symbols from Tobii Dynavox, making it easier to use the Android app alongside existing speech therapy and special education materials. It also now supports Japanese, French, German, and Italian.

Your TV isn’t the only place for finding and watching entertainment. Starting on Android phones in the U.S., the Google Play Movies & TV app is being updated to Google TV. Google TV helps you discover what to watch with recommendations for movies and shows from across your streaming apps. And with the Google TV app, your recommendations, Library, and Watchlist go with you wherever you are, whether it’s out the front door or just to the other room.