If you listen carefully, you can perceive the voice of this adorable Pokemon Pichu Funko Pop figure!

If you listen carefully, you can perceive the voice of this adorable Pokemon Pichu Funko Pop figure!

The Pichu hatched from an Egg made by a Pikachu or Raichu holding a Light Ball. Known as the “Tiny Mouse” species of the Pokémon series, Pichu is the pre-evolved version of Pikachu. Pichu made its debut appearance in Pokémon Gold and Silver and has since made appearances in the animated series. Pichu is often seen as a sidekick-like character for Pikachu. 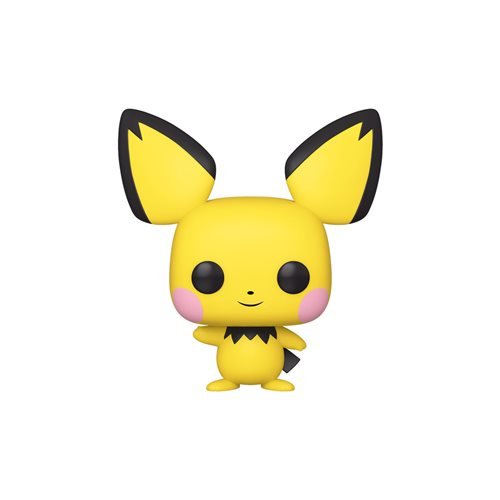