We Have Demons #1 – Jock Variant Cover B

Since the very dawn of man, legends have been told of the conflict between angel and demon-kind. Lam Lyle, a woman of science, dismissed these stories as just that-fiction. But when the loss of a loved one leads to the discovery of a hulking, benevolent demon named Hellvis, Lam realizes that her life is about to undergo a dire new direction. With a newfound partner and awesome powers now at her disposal, our hero suddenly finds herself thrust into a climactic war of good and evil with no less than the fate of the world hanging in the balance . . . 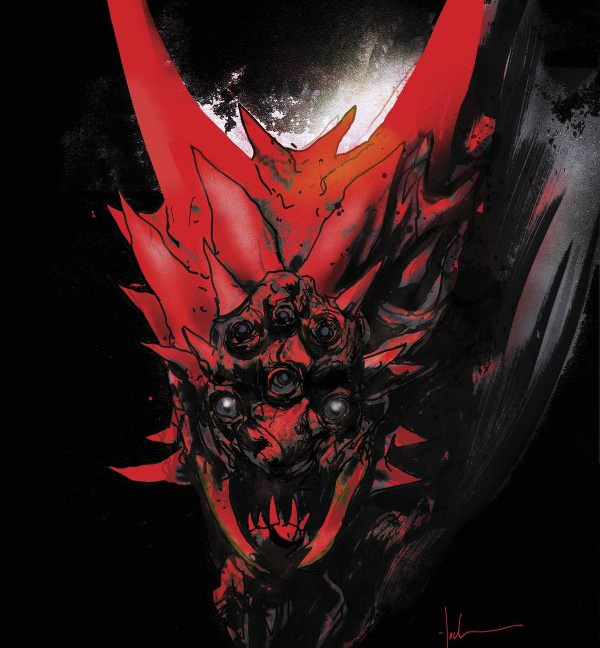