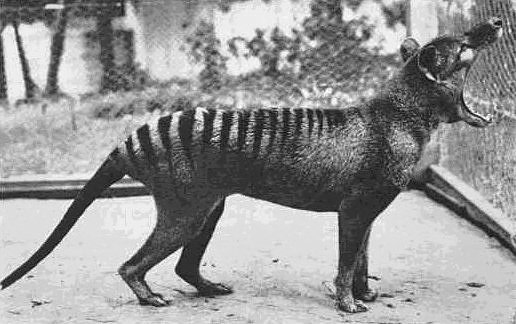 When we think of extinct animals, species which are no longer living, we tend to envision dinosaurs, woolly mammoths, and saber tooth tigers. What you may not know is that several species, some quite unusual, have only recently been wiped out. In fact, some extinct animals ceased to exist after the 1820’s when photography was invented and hence, a few photographs exist of the species. Below is a collection of rare photographs of extinct species before they disappeared.

The last Thylacine, also known as the Tasmanian Tiger or Tasmanian Wolf, died in the Hobart Zoo in 1936 (conflicting reports indicate it died in 1909). Prior to that, the Thylacine lived on the Australian mainland at the time the Europeans colonized the area and the Tasmania Island prior to that.  The Thylacine was hunted to extinction by farmers and paid bounty hunters attempting to rid the land of the “beast” that killed their sheep during the night.

Although the Thylacine looks a bit like a cross between a feline and a dog, it is actually a marsupial. Yes, like kangaroos, Thylacines had pouches for carrying their young and was the largest known carnivorous marsupial of modern times. 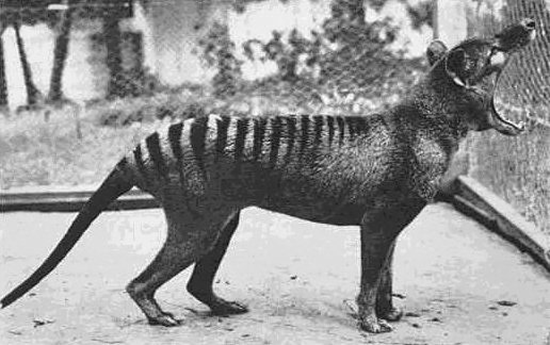 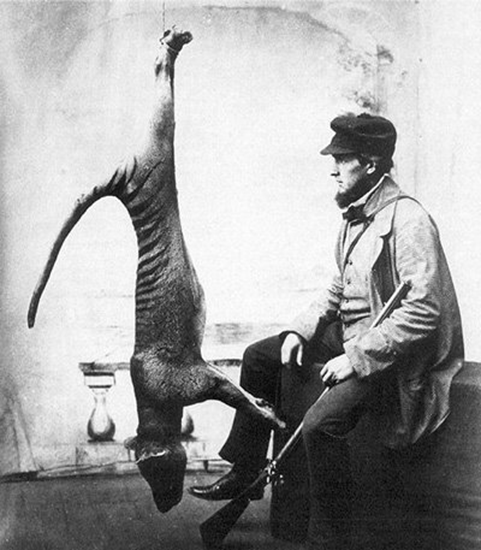 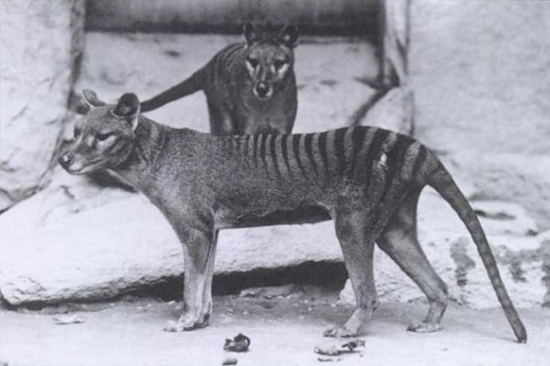 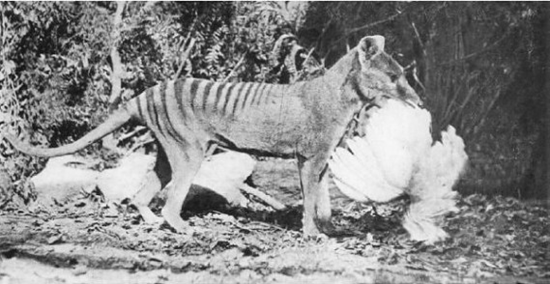 The Tarpan, or Eurasian wild horse, is a prehistoric type of wild horse the last of which died on a Ukrainian game preserve at Askania Nova in 1876. The Tarpan once roamed the lands between France, Spain, and Russia before being driven to extinction by farmers wishing to rid the land of the animal which destroyed their crops. 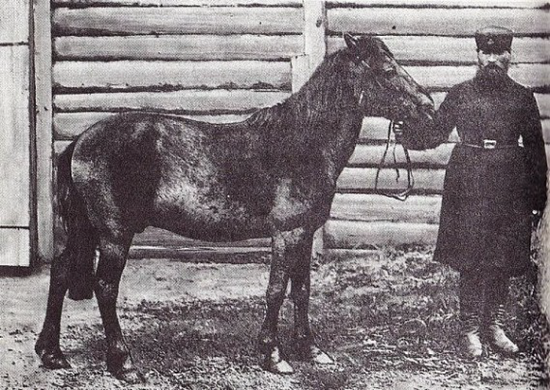 A subspecies of zebra, the Quagga was extinct in the wild by 1878 and the last captive Quagga died in 1883 at Artis Magistra Zoo in Amsterdam. Once abundant in southern Africa, the Quagga fell victim to ruthless hunting for its hide which was valued for its vivid stripped markings on the front part of the animal’s body. Only one quagga was ever photographed alive and only 23 skins are preserved today. 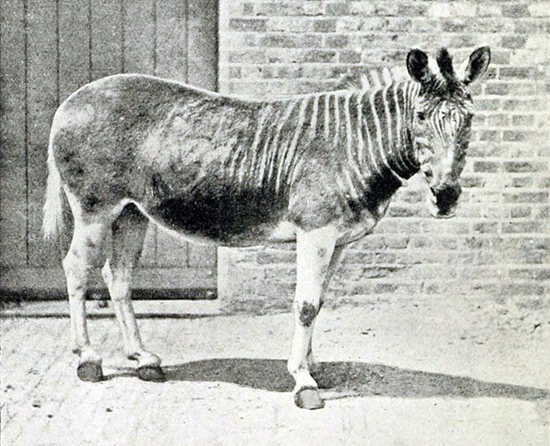 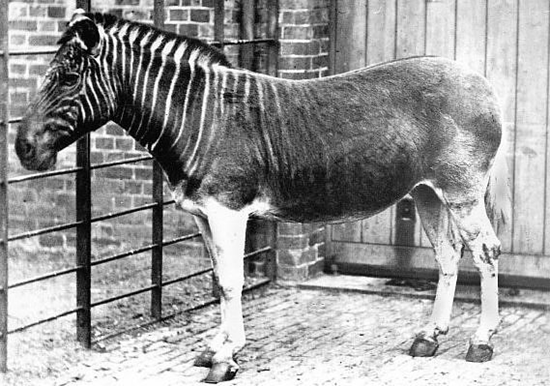 A subspecies of tiger, the Javan Tiger was found only on the Indonesian island of Java – until it died out as recently as the 1980s. In the early 19th century, the Javan Tiger was common all over the island, but rapid human population increase led to the destruction of its native forest habitat. The males of the species grew to over 300 lbs with bodies up to 8 feet in length. 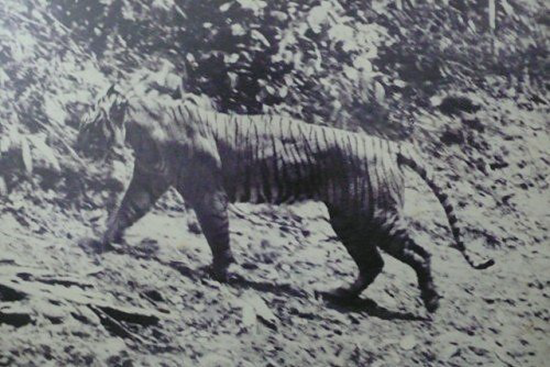 The Caspian Tiger (also known as Hyrcanian tiger and Mazandaran tiger) is a closely related cousin to the Siberian Tiger that was found in the dense forests of Central and Western Asia (China, Russia, Turkey, Afghanistan, and Iran).  The last confirmed reports of the tiger occurred in Iran in 1958.

During the Russian land reclamation program of the early 1900’s, the Russian army hunted the feline to near extinction. Farmers, who moved in and began clearing the forestland, finished the job. 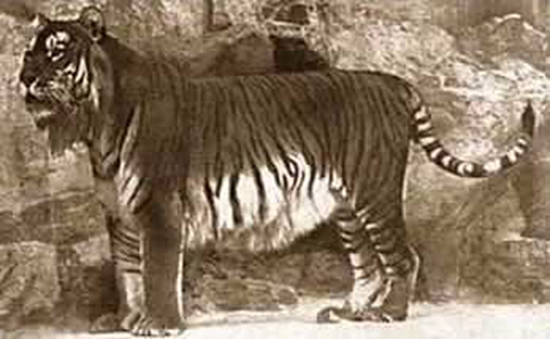 The last Syrian Wild Ass died at Schönbrunn Zoo in Vienna in 1928. Formerly occupying the mountains, deserts and steppes between Palestine and Iraq, the Syrian Wild Ass first disappeared from the Syrian Desert during the 18th century and was then brought to the brink of extinction during World War I when its habitat was overrun by fighting forces. This smallest of the horse family, it stood just over 3 feet high at the shoulder. 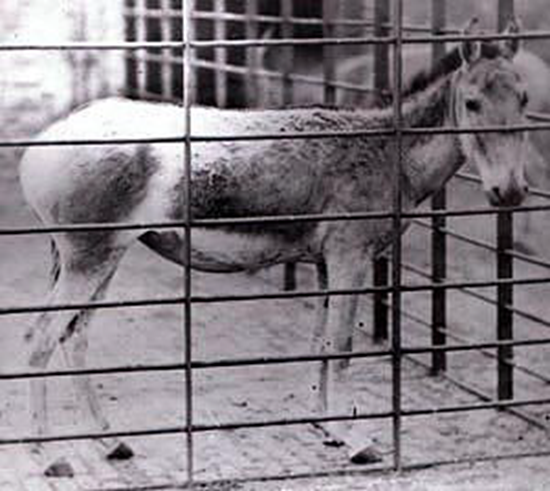 The Bubal Hartebeest was a species of antelope that became extinct in 1923 when the last captive female died in Jardin des Plantes in Paris, France. It was once found over much of North Africa, at least as far east as Egypt, where it was a mythological and sacrificial beast. Its range was limited to Algeria and the Moroccan High Atlas mountains where hunting throughout the 19th century drastically reduced the Bubal Hartebeest’s numbers, sealing its fate. Standing almost 4 feet at the shoulder, the Bubal Hartebeest was characterized by lyre-shaped horns that almost touched at the base. 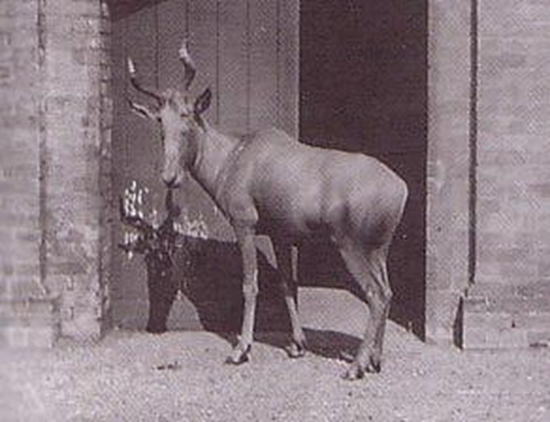 The Tecopa pupfish, a native of the hot springs of the Mojave Desert, has the distinction of being the first animal declared extinct under the provisions of the Endangered Species Act of 1973. The pupfish’s decline was precipitated when its natural habitat was encroached upon by developers. 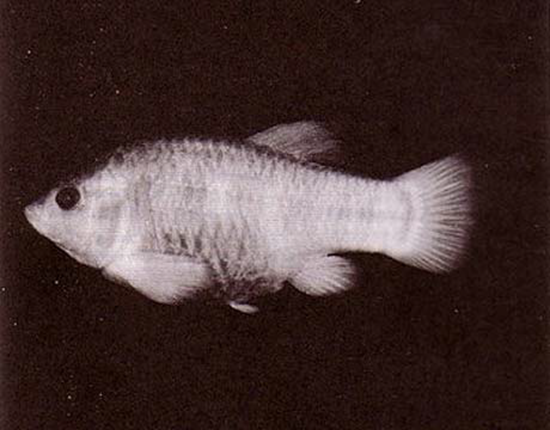