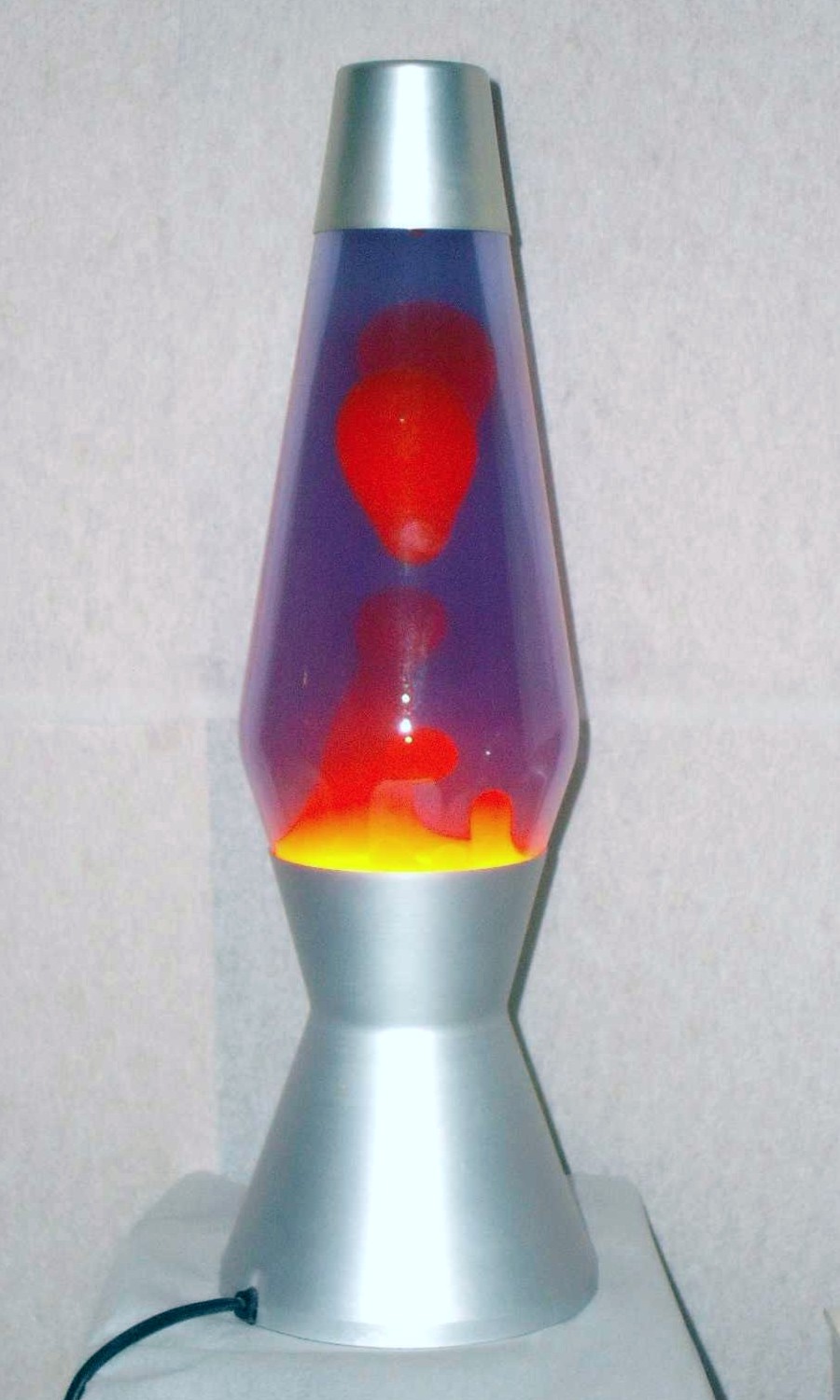 How to make a homemade Lava Lamp

Lava lamps were immensely popular in the 1970’s. For some reason, your parents thought it was incredibly fun to sit there and watch colorful liquid in a bottle swirl aimlessly around. They probably even chanted “Oh wow, the colors, the colors.”

Lava lamps became popular again a few years ago but kids today are much smarter and think that lava lamps are cool because they knew they demonstrated the scientific principles of immiscible liquids (liquids that just won’t mix). In this science experiment, we’ll create a real working lava lamp.

The oil floats on the water because it is less dense (lighter) than the water. Oil doesn’t mix with water either so it will not dissolve into the water. The salt, however, is denser than water and heavier. When you shake the salt onto the oil, it clings to the oil and after a bit of it piles up, drags the denser blob to the bottom of the jar. Salt will also dissolve in water. After a while, the salt begins to dissolve in the water until it reaches a point where it can no longer hold down the glob of oil – the glob floats back to the surface where you can sprinkle more salt on it and repeat.