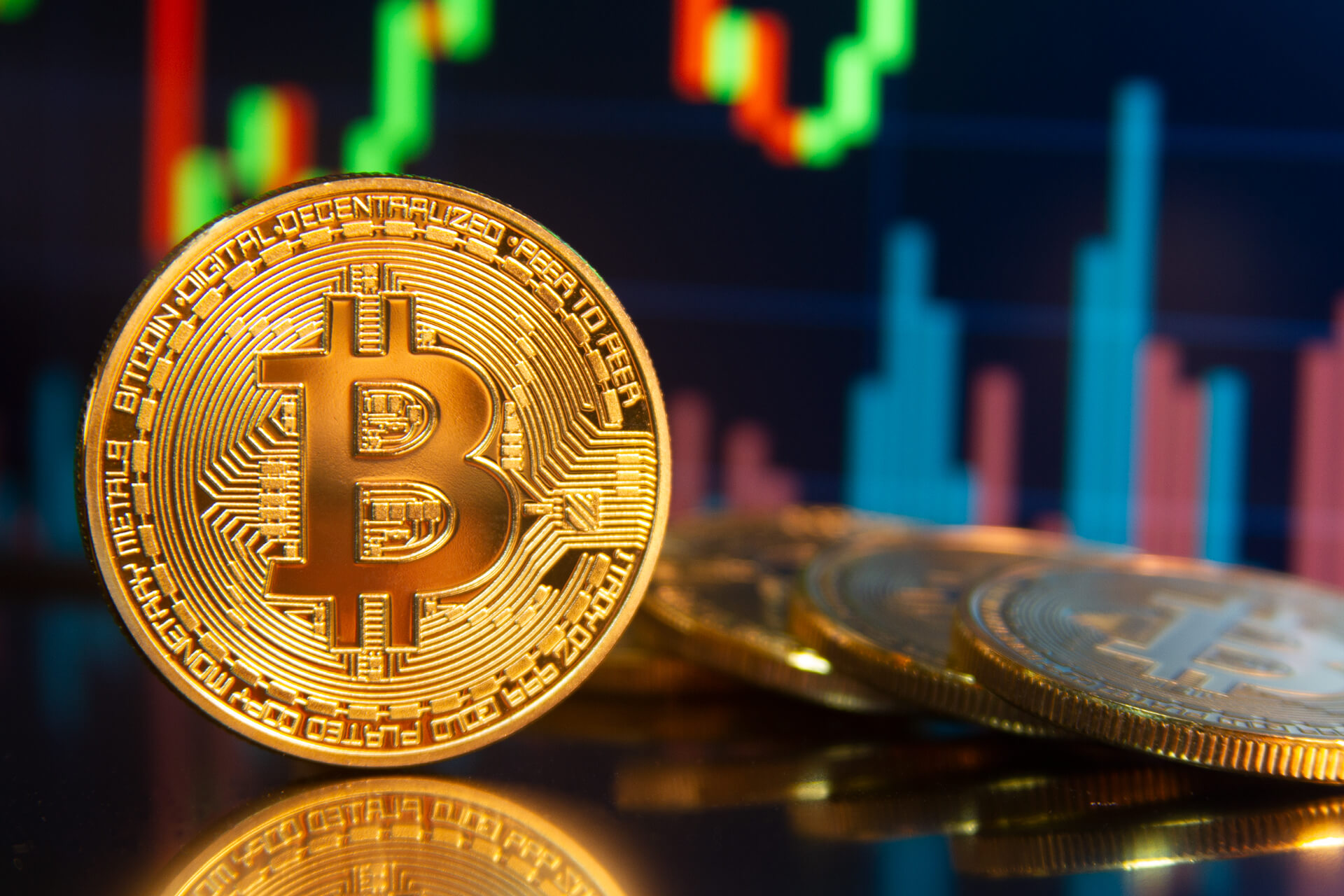 Jist in the nick of time. Less than a year before the Statute of Limitations expired, Ilya Lichtenstein, 34, and his wife, Heather Morgan, 31, both of New York, New York, were arrested this morning in Manhattan for an alleged conspiracy to launder cryptocurrency that was stolen during the 2016 hack of Bitfinex, a virtual currency exchange, presently valued at approximately $4.5 billion.

“Today’s arrests, and the department’s largest financial seizure ever, show that cryptocurrency is not a safe haven for criminals. In a futile effort to maintain digital anonymity, the defendants laundered stolen funds through a labyrinth of cryptocurrency transactions. Thanks to the meticulous work of law enforcement, the department once again showed how it can and will follow the money, no matter what form it takes.”

“Today, federal law enforcement demonstrates once again that we can follow money through the blockchain, and that we will not allow cryptocurrency to be a safe haven for money laundering or a zone of lawlessness within our financial system. The arrests today show that we will take a firm stand against those who allegedly try to use virtual currencies for criminal purposes.”

Over the last five years, approximately 25,000 of those stolen bitcoin were transferred out of Lichtenstein’s wallet via a complicated money laundering process that ended with some of the stolen funds being deposited into financial accounts controlled by Lichtenstein and Morgan. The remainder of the stolen funds, comprising more than 94,000 bitcoin, remained in the wallet used to receive and store the illegal proceeds from the hack.

After the execution of court-authorized search warrants of online accounts controlled by Lichtenstein and Morgan, special agents obtained access to files within an online account controlled by Lichtenstein. Those files contained the private keys required to access the digital wallet that directly received the funds stolen from Bitfinex, and allowed special agents to lawfully seize and recover more than 94,000 bitcoin that had been stolen from Bitfinex. The recovered bitcoin was valued at over $3.6 billion at the time of seizure.

The criminal complaint alleges that Lichtenstein and Morgan employed numerous sophisticated laundering techniques, including using fictitious identities to set up online accounts; utilizing computer programs to automate transactions, a laundering technique that allows for many transactions to take place in a short period of time; depositing the stolen funds into accounts at a variety of virtual currency exchanges and darknet markets and then withdrawing the funds, which obfuscates the trail of the transaction history by breaking up the fund flow; converting bitcoin to other forms of virtual currency, including anonymity-enhanced virtual currency (AEC), in a practice known as “chain hopping”; and using U.S.-based business accounts to legitimize their banking activity.

Lichtenstein and Morgan are charged with conspiracy to commit money laundering, which carries a maximum sentence of 20 years in prison, and conspiracy to defraud the United States, which carries a maximum sentence of five years in prison. A federal district court judge will determine any sentence after considering the U.S. Sentencing Guidelines and other statutory factors.